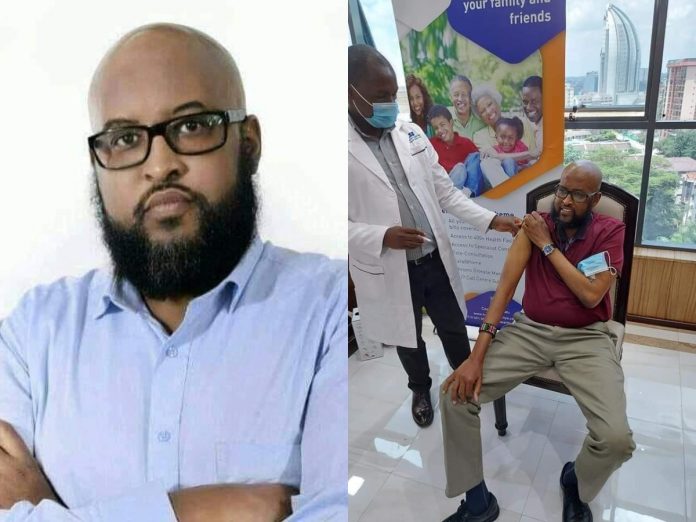 Nicknamed Johnny, the late politician and business man died on Friday morning in Nairobi. He will be buried at 12pm at Lang’ata Muslim Cemetery.

Johnny served as Deputy Secretary-General of Jamia Mosque in Nairobi.

Though the cause of his sudden death is yet to be established, he is said to have been battling kidney problems for years.

Viral photos circulating online linked the death of the politician to the controversial Sputnik V vaccine.