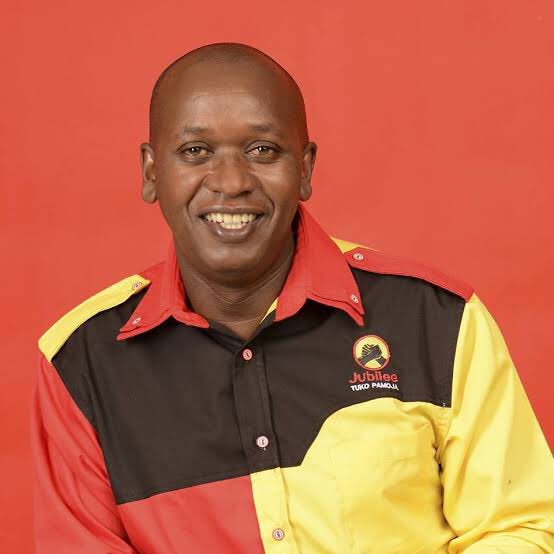 Former Makadara MP Benson Mutura has been picked as Jubilee’s candidate for the upcoming Speaker’s election of the Nairobi County Assembly.

The position fell vacant on Tuesday after Beatrice Elachi announced her resignation citing continued wrangles, threats on her life and competing interests from forces outside City Hall.

He was confirmed by party secretary general Raphel Tuju on Thursday at Jubilee’s headquarters in Pangani.

“We have zeroed in on Benard Mutura as the Jubilee candidate. The other candidates are free to contest but as Jubilee, Mutura is our candidate,” said Tuju.

“We have had serious confrontations among the members of the county assembly and the leadership of Nairobi. I’m aware there are five or six people who have shown interest in the contest for the seat which became vacant,” he said.

“As for the deputy speaker’s position, we will hold further consultations with the MCAs and President Uhuru Kenyatta and decide,” added Tuju.

Reports from the meeting indicate that President Uhuru Kenyatta called during the meeting to back Mutura’s endorsement. While on phone the president asked members to firmly back the partys choice.

Deputy Majority Whip Waithera Chege said that Mutura was best fit for the position, considering his knowledge and experience in Nairobi politics.

Mutura was one of the councilors who became an MP after the March 4, 2013 General Election

He is also a Former Kimathi Ward councilor.

The assembly will hold a special sitting on Friday at 2.30pm to elect their new Speaker.