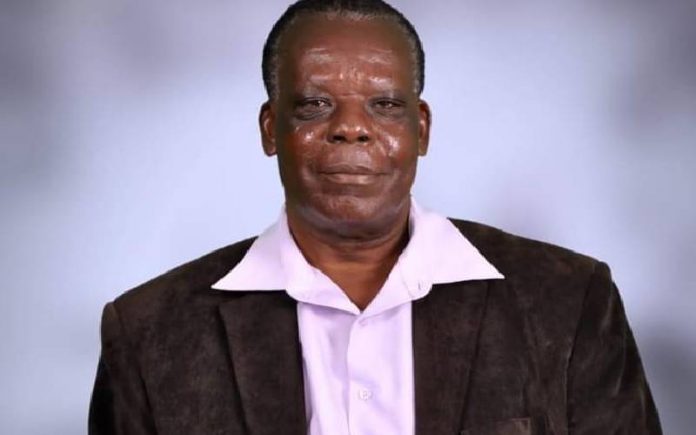 Joseph Wamukoya, a former Matungu Member of Parliament, has died.

The 79-year-old retired MP died on Monday at Bungoma Hospital.

Elizabeth Wamukoya, the late MP’s widow, announced his death and said he had been ill for years.

He was elected on the Kanu ticket and later named assistant minister in the Ministry of Lands and Settlement in June 2001 by then-President Daniel Moi.

In 2002, he ran unsuccessfully for the seat, but was defeated by David Were of Narc.

In 2007, he attempted to reclaim the seat but was defeated by Were. In the same year, he left politics and entered the private sector.