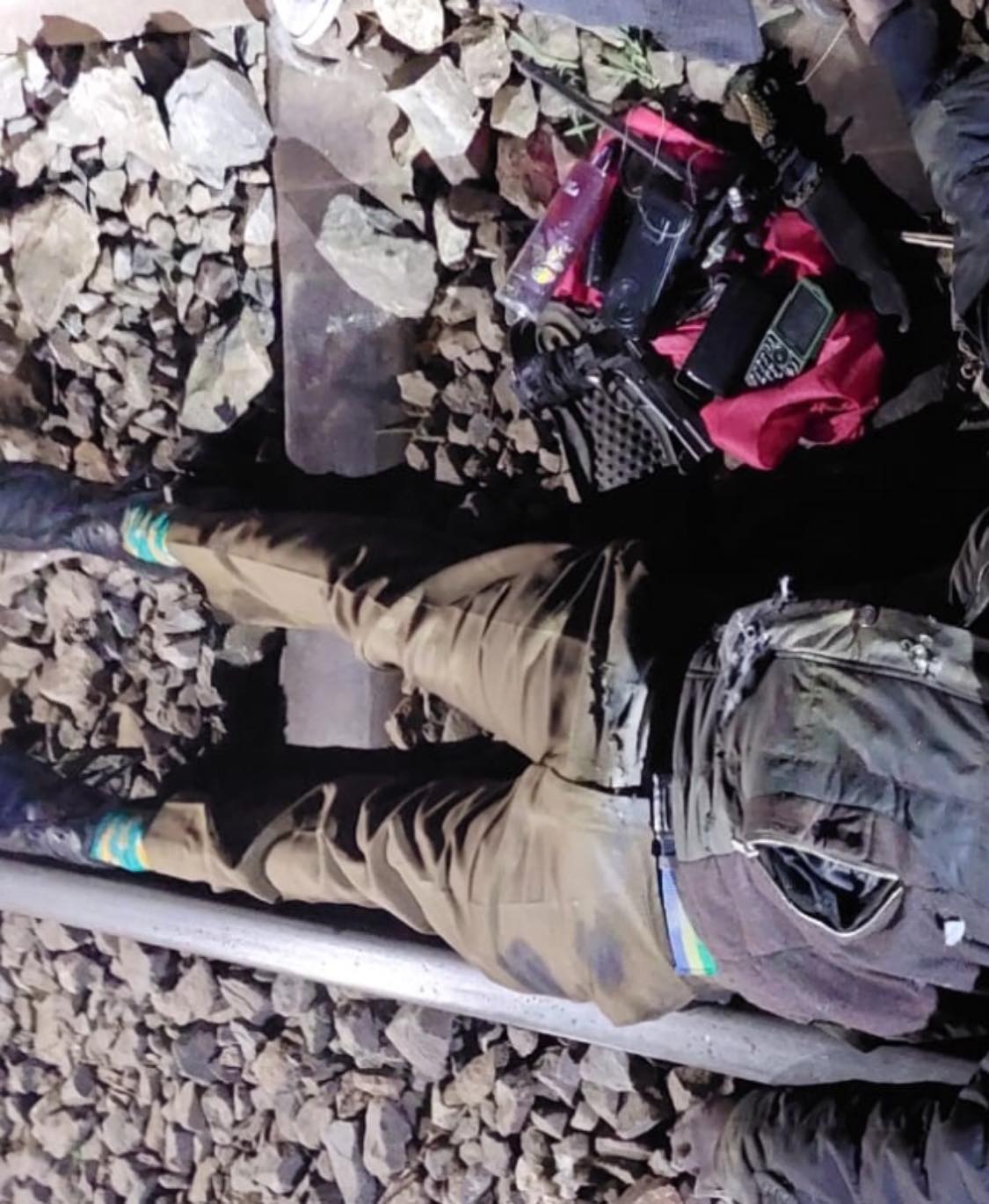 Police have recovered three firearms in different incidents across the city, as a crackdown on thugs terrorising city residents enters the homestretch.

According to the Directorate of Criminal Investigations (DCI), in the first incident which occurred minutes to 5 am, two miscreants died in a hail of fire after challenging detectives on patrol to a duel, leading to a deafening exchange of fire that shook the entire Kwa Viatu area near Kamukunji grounds.

The two who were part of a four-man gang that had earlier accosted two members of the public headed for their early morning hustles, were intercepted close to Kamukunji grounds, where on noticing the presence of our officers they shot at them leading to the exchange.

“Two of the thugs were lucky to escape the onslaught by diving into nearby Nairobi river, opting to swim downstream while gulping mouthfuls of the heavily polluted water infested with human and household waste,” the DCI narrated.

Following the incident, one homemade firearm capable of firing was recovered, a blood-stained knife, mobile phones and six wallets.

Moments later along Thika road at the Kastemill area, another armed thug was felled by officers on patrol after he was intercepted trying to cross over from Zimmerman to Kastemill carrying stolen goods.

The armed thug who defied orders to surrender was fatally wounded and a Beretta pistol loaded with 2 rounds of 9mm calibre recovered from him.

Also recovered was a 43’flat screen television suspected to have been stolen from a house in Zimmerman.

“The third miscreant whose appointment with his maker was last to be fixed this morning, died in a fierce shootout as he together win an accomplice tested the resolve of our officers after defying orders to turn themselves in,” the DCI said.

Read More  Earth’s Inner Core May Have Stopped Turning And Could Go Into Reverse, Study Suggests

The two armed with a Browning pistol loaded with 13 rounds of 9mm calibre were no match to the sleuths’ ferocious firepower coupled with sufficient government ammo, that fatally wounded one of them instantly as his accomplice fled to nearby shrubs with life-threatening injuries.

“Efforts to arrest the thugs who escaped are in top gear as detectives urge medical practitioners in Eastlands to be on the lookout for two young men seeking treatment for severe diarrhoea and one with gunshot injuries,” the DCI concluded.