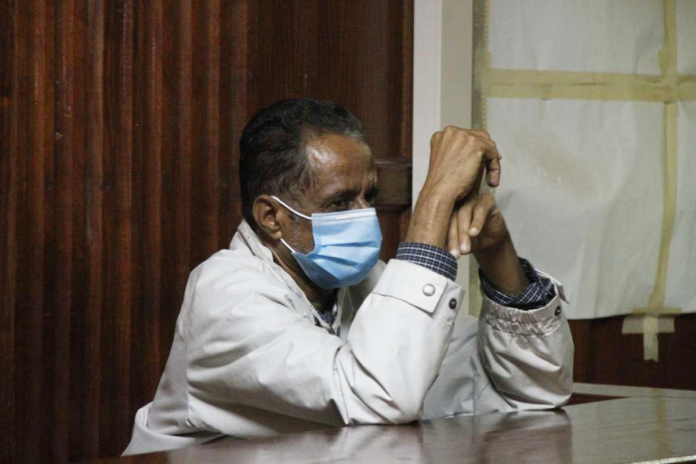 Abubakar Mansur Mohammed Surur who is wanted for ivory, rhinoceros horn poaching and drug trafficking has been extradited from Kenya to New York over the weekend. – By John Mutiso.

Mansur was arrested at Moi International Airport on July 29, 2020 by detectives from the Directorate of Criminal Investigation (DCI) immediately after a chartered flight from Yemen.

New York District Attorney Audrey Strauss revealed on Monday that Mansour is part of an international syndicate engaging in the illicit trade that has been evading law enforcement officers for years.

“…Surur is alleged to be a member of an international conspiracy to traffic in rhino horns, elephant ivory, and heroin. The enterprise is allegedly responsible for the illegal slaughter of dozens of rhinos and more than 100 elephants which are both endangered species. The excellent work of the Fish and Wildlife Service has put an end to this operation,” said the New York District attorney.

The US Attorney’s Office for the Southern District of New York also said that the trafficker was part of a transnational criminal enterprise known as the “Enterprise” based in Uganda and surrounding countries.

Authorities believed Mansur and several others conspired to distribute, sell and smuggle the ivory and rhino horn between 2012 and 2019.