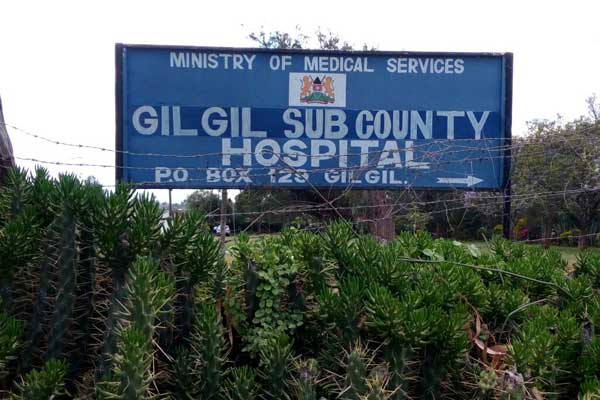 A Cabinet meeting, attended by Cabinet Secretaries led by Deputy President William Ruto has issued a directive to have Gilgil General and Psychiatric Hospital classified as a satellite mental health facility of Mathari National Teaching and Referral Hospital.

The directive adds a plus to the hospital which in May, was allocated Kshs40 million for the upgrade of the maternity wing of the psychiatric Hospital.

Hospital will also be able to cater for road crash emergencies on the busy Nairobi -Nakuru highway.

Governor Lee Kinyanjui, who officially opened a theatre at the hospital, said it will ensure that residents will not have to travel to Nakuru or Naivasha towns for specialized medical care.

Further, the President directed the Ministry of Health to establish a task force on the status of mental health in the country and come up with new policies needed to address the growing concerns about mental health among Kenyans.

The findings of the task force which will be discussed in Cabinet within 90 days will assist the government in the allocation of resources to mental health.