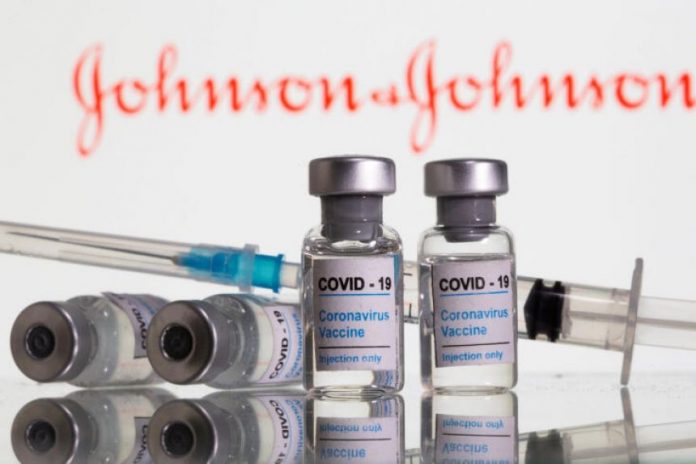 More than three million people globally have died of Covid-19 since the start of the pandemic, Johns Hopkins University said on Saturday.

After a brief decrease in March, the number of deaths worldwide is on the rise again, with an average of approximately 12,000 deaths, approaching the 14,500 daily death toll (7-day rolling average) recorded at the end of January.

Countries such as the US and the UK have seen their number of new daily deaths falling since late January due to vaccination campaigns, whereas India and Brazil are facing unprecedented surges in infections.

In Brazil, some 3,000 deaths are reported every day, accounting for almost a quarter of the deaths reported daily in the world.

The country has been the worst hit in the world in terms of new daily deaths globally since early March.

The pandemic is not showing any signs of slowing down, as the 7-day rolling average nears the all-time highs of January — over 730,000 daily new cases are being reported this week.

With 234,692 new infections reported on Saturday, India has close to three times the daily cases of the US.