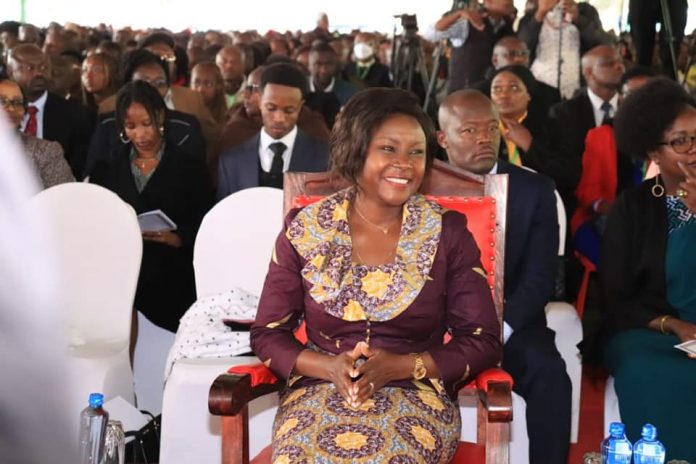 According to the Governor, the task force, which is chaired by retired former director of medical services at the Ministry of Health Francis Kimani, has a one-month mandate.

Mbarire told the media that her top priority is to improve the timeliness and quality of service delivery in all health public facilities across the county.

“My key emphasis is medical services, public health and public services. The task force has one month mandate to come up with proposals and solutions toward revamping the health sector, providing a clean environment in our towns and reforming our public service in order to enhance service delivery,” she said.

Ms Mbarire revealed that the devolved government had committed to pay the Kenya Medical Supplies Agency (Kemsa) a pending bill of Sh35.8 million left behind by the previous administration.

“We have a debt of Sh47 million at KEMSA, but today we have paid Sh35.8million so we are still left with about 10 million to go but that will help us at least continue getting drugs,” she said.

She vowed to deal ruthlessly with corruption cartels found robbing the health-care system.

The county boss stated that she was determined to have the hospital back up and running in 100 days.

She urged members of the County Assembly to pass a supplementary budget for additional funding to the health sector as soon as they were sworn in, and she added that her government would begin a clean-up of the entire county led by the youth.