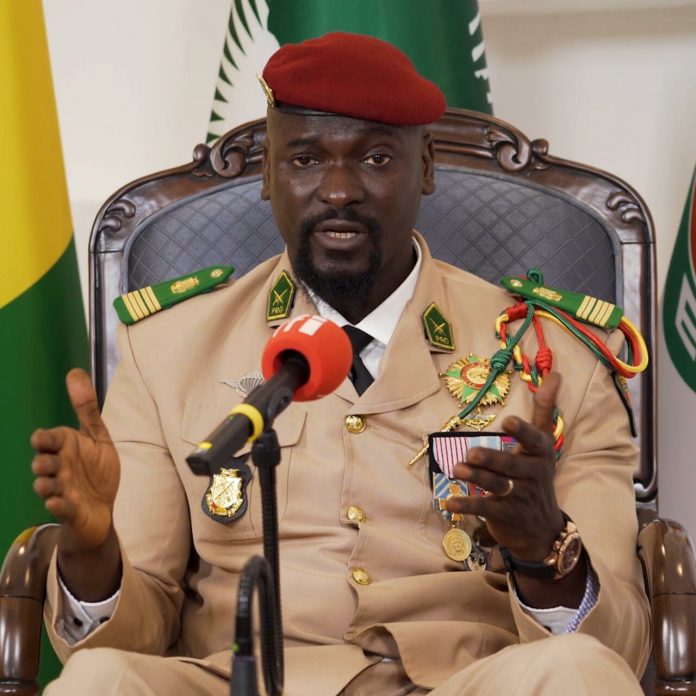 Colonel Mamady Doumbouya, head of the junta that took power in a coup last September, said this month it would probably take more than three years for the West African country to transition back to civilian rule.

He told state television that after political consultations he was considering a transition of 39 months – the first time he has proposed a timeline.

Three main opposition parties and over 60 of their smaller allies rejected the proposal in a joint statement and urged interim leaders to “defend democratic institutions”.

They said a body known as the National Transitional Council (NTC) – set up by the junta to act as parliament until elections – had not validated the timeline and called for “real” dialogue with all concerned parties, including civil society.

The junta did not immediately respond to requests for comment.

Doumbouya had previously said he would submit the 39-month proposal to the NTC, which approved a revised 36-month timeline later on Wednesday.

Some opposition MPs, including members of toppled ex-president Alpha Conde’s party, voted against the 36-month proposal and walked out on the NTC after it was passed, local media reported.

Guinea’s putsch was one of four to hit West Africa since August 2020, raising fears of democratic backslide in a region that had just started shedding its “coup belt” reputation.

Military leaders in Burkina Faso, Guinea and Mali have been at odds with West African regional bloc ECOWAS, which is trying to speed up promises to hold elections.

The body imposed sanctions on Mali after its junta proposed holding on to power until 2025 and has threatened to do the same in Burkina Faso, where coup leaders have laid out a three-year transition timeline.

Sanctions in Guinea have so far only affected junta members, but could be escalated to the wider economy if the interim government drags its feet, ECOWAS warned in March.

The 15-member bloc has not yet reacted to Doumbouya’s 39-month proposal nor to the NTC’s36-month timeline.