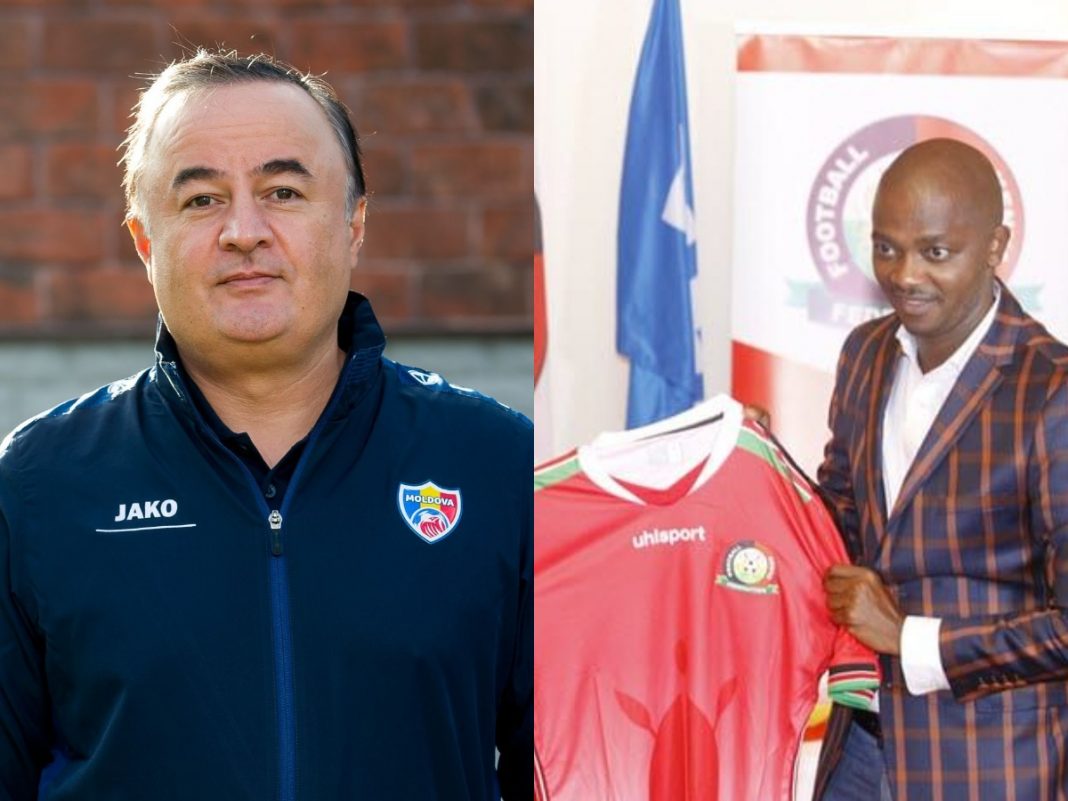 FKF president Nick Mwendwa confirmed the appointment at a Nairobi hotel on Sunday, explaining why they chose the 51-year-old tactician.

“I am bringing the coach at a time when Kenya is competing for a World Cup ticket, and as you know, we stand second in the group and we have a clear chance to compete well,” Mwendwa said reporters.

In the meantime, Gor Mahia legend Jerim Onyango has been named goalkeepers’ coach, succeeding Haggai Azande, who went with Mulee.

Firat’s main goal will be to help Kenya win their first 2022 World Cup qualification game after two draws against Uganda and Rwanda.

Kenyans will also be interested to see if the Turkish team will include high-profile athletes such as Victor Wanyama, Ayub Timbe, Jesse Were, and Johanna Omollo, who were snubbed by Mulee.

After Sebastien Migne stepped down in 2019 after Kenya was defeated by Tanzania in the African Nations Championship (Chan) qualification, Firat is the latest foreigner to take over as coach.

Initially, Migne led Kenya to the 2019 African Cup of Nations in Egypt, where they won their group, which included eventual finalists Senegal and Algeria, as well as Tanzania’s neighbors.

Paul Put, who took the squad from Stanley Okumbi and guided them to the Cecafa Senior Challenge Cup in Machakos in 2017, is the other foreign coach who has worked under Nick Mwendwa.

Given the impact the two foreigners have had on the country, Firat is under pressure to strive to accomplish more with Kenya.