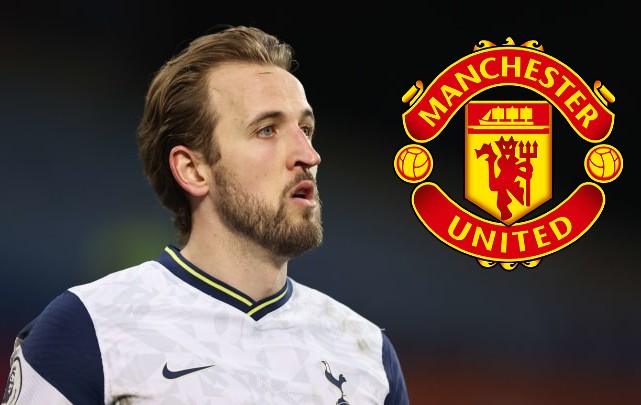 Harry Kane is prepared to approach Daniel Levy this summer with a request to consider offers for him.

Spurs’ loss to Leeds means they’ll need a miracle to qualify for the Champions League next season, and Kane could make matters worse for Levy.

The striker was already thinking about his career with Spurs, as he considers the possibility of never winning a big trophy.

To keep him satisfied, Champions League football was seen as a must, and Tottenham’s chances of qualifying are now on a knife’s edge.

They must win their final three games and hope that three other clubs falter.

Kane is well aware that until he makes a formal request, Levy will not allow his star player to leave.

It would take a huge bid to tempt Levy, who prices Kane around £175million, but football’s post-Covid finances may make such a figure unachievable.

Manchester United are considering  a bid close to £90m despite Levy’s insistence he would never sell to a Premier League rival.

And Spurs also feel the transfer market may be stronger in a year, as clubs recover from the pandemic, meaning they could get more next summer even though Kane would be nearing 30.