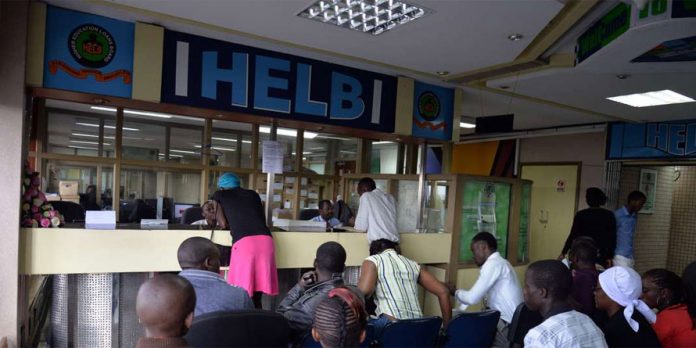 Higher Education Loans Board (HELB) financing program has registered an additional 38,314 former university students have defaulted on their loans. – By Gerald Gekara.

According to data tabled in Parliament, loan accounts in default shot up by nearly 25 percent, to 116,642.

The alarming statistics are one of the latest indicators that COVID-19 has battered the economy.

Since the country’s economic activity was reduced to near stop, after anti-covid measures forced businesses, employees and start ups drown in losses.

HELB now says that more than Sh11.3 billion is in default out of the 45.5 billion students loans, giving Helb a non performing ratio of 24.8 per cent—which is higher than the banking average of 13.6 per cent.

Calls to reform the loans board have been on the rise, and the Building Bridges Initiative sort to shoulder the burden of repaying the loans.

According to the document that was presented to President Uhuru Kenyatta on Wednesday, October 21, BBI proposed that the grace period given to the beneficiaries before they are expected to make payments be extended to four years from the date of completing their studies.

The report also suggested that graduates be allowed to request exemptions from repayment until they secure jobs.

This would secure campus graduates from paying the hefty loans while struggling to find a job.

The recommendations will seek to amend the Higher Education Loans Board Act, 1995 that only accorded the students a window period of one year after completion of studies.

Coronavirus variants: how did they evolve and what do they mean?