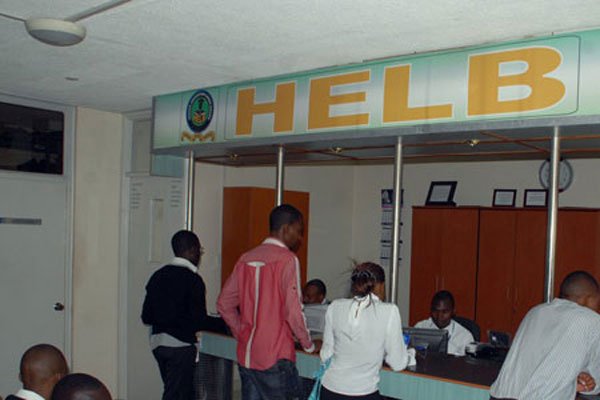 A notice going round social media has got Kenyans talking on social media after the Higher Education Loand Board threatened to publish loan defaulters on newspapers.

The loans authority who claim to have defaulters from as far back as 1975, have warned of dire consequences to those who have refused to communicate on how their loans could be settled.

The loans board lamented on the efforts they have tried to get intouch of those with loan repayment deficits, and have threatened legal action against tose who will not have repaid their loans by the expiry of the scheduled notice.

@Dmarigiri_·24m : Who advices our government surely? The president knows kenyans are broke, then HELB want to spend taxpayers millions of shillings on publishing Mugshots of broke kenyans. What will this achieve? Anyways most of us haven’t got a chance to appear on the newspaper, Good times ahead. ”

” @_MrAbraham·10m When taking HELB loans, there are (were) NO terms and conditions that stated “IN THE EVENT OF DEFAULTING YOUR DETAILS WILL BE PUBLISHED IN PRINT MEDIA.” That’s violation of privacy and psychological intimidation. OKIYA OMTATA, I hope you’re seeing this unfold. ”

” @bennetowuonda·5m How do you expect a comrade without any source of income to repay the HELB loan by scaring them to publish their images after 30days this some kind of dumbfuckery Give them jobs, they’ll pay the loan ASAP! ”

” @LadyQuinn13·18mSasa sijalipa loan Hii miaka yote since 1975; what makes HELB think I can pay in 30days

. Please publish those photos @HELBpage , it will be my pleasure to be known country wide and if u can, publish kwa international print media too. ”