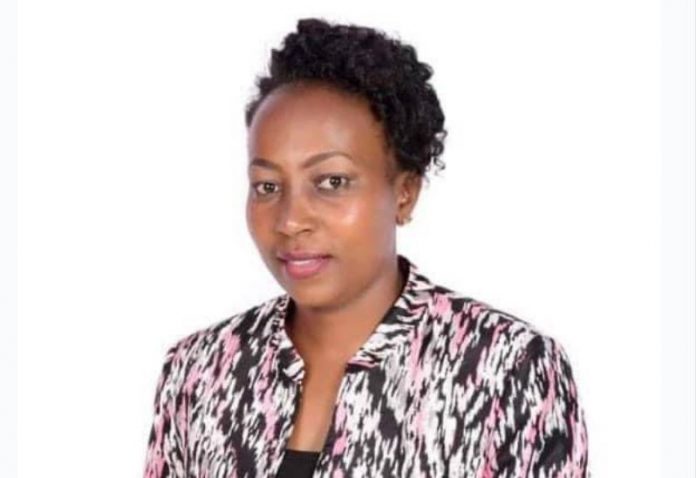 Lucy Chomba, wife to the late Huruma ward MCA Peter Chomba has clinched the seat to carry on the legacy left by her husband.

She has previously served as a nominated MCA at the Uasin Gishu county Assembly.

Chomba was MCA for Huruma ward which is the largest in Eldoret town. He was known for fighting for the rights of the business community in Eldoret especially hawkers.

Lucy Chomba had been vying for the seat on a Jubilee ticket. Her candidature was endorsed by the deputy president William Ruto and by large the Hustler Movement.

She was up against Lawyer Kimani Wanjohi of the New Democrats Party (TND) and Peter Kinuthia of the Mandelao Chap Chap party.

Nechu Saina of ANC party and Michael Omollo of New Vision Party were also in the race.