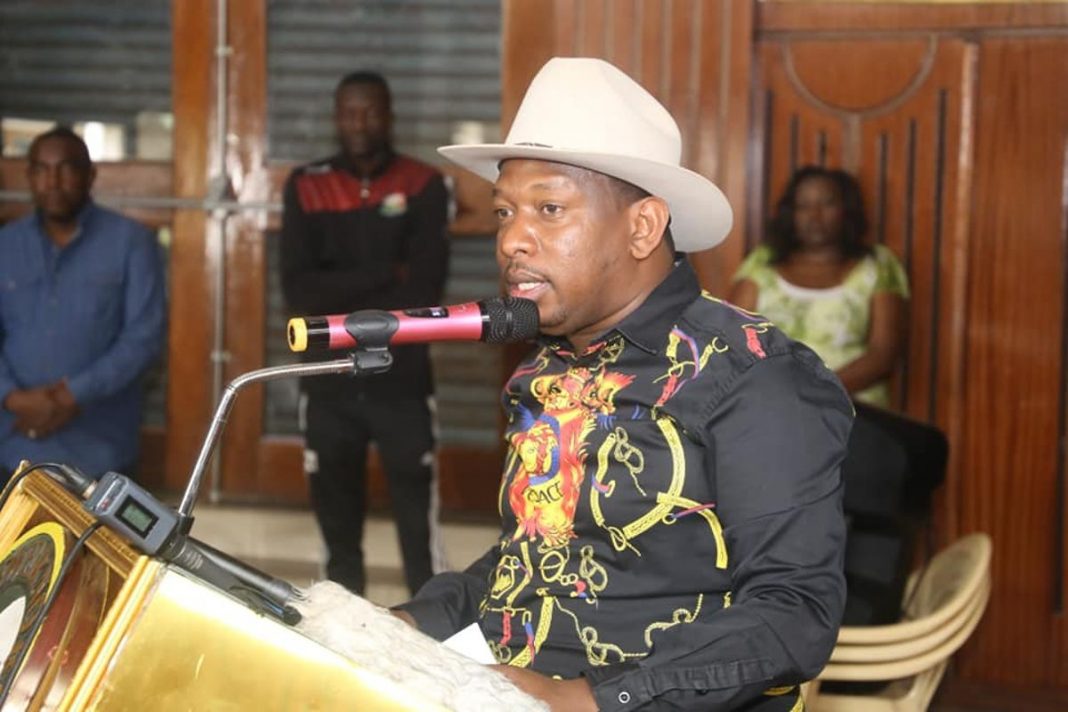 Nairobi Governor Mike Sonko has insisted that the county will only pay legitimate suppliers upon verification of services offered.

The governor, who appeared before the Senate committee on finance alongside other governors, urged the National Treasury to appraise itself with the financial recovery plan agreed between the national government and City Hall in 2018.

He noted that it will be in bad taste for the Treasury to suspend transfer of funds to the county after a successful process by the pending bills committee that he set up.

The governor said he inherited pending bills of Sh60 billion which accumulated during past regimes at City Hall.

“When I assumed office in August 2017, I inherited pending bills amounting to over Sh66 billion, most of which I believed were fictitious given the history of people supplying “air” to Nairobi before,” he told the committee.

Sonko formed a Pending Bills Verification Committee, which was chaired by Prof. PLO Lumumba, and after months of verification, the committee issued a verdict that pending bills worth Sh23 billion qualified as legitimate.