19,000 archaeological artifacts and other artworks have been recovered in a global operation spanning 103 countries, focusing on the dismantlement of international networks of art and antiquities traffickers.

101 suspects have been arrested, and 300 investigations opened as part of this coordinated crackdown.

These were the results :-

“The number of arrests and objects show the scale and global reach of the illicit trade in cultural artefacts, where every country with a rich heritage is a potential target,” said INTERPOL Secretary General Jürgen Stock.

“If you then take the significant amounts of money involved and the secrecy of the transactions, this also presents opportunities for money laundering and fraud as well as financing organized crime networks,” added the INTERPOL Chief. 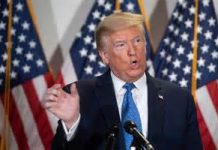 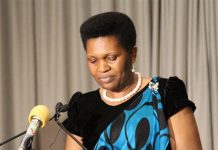 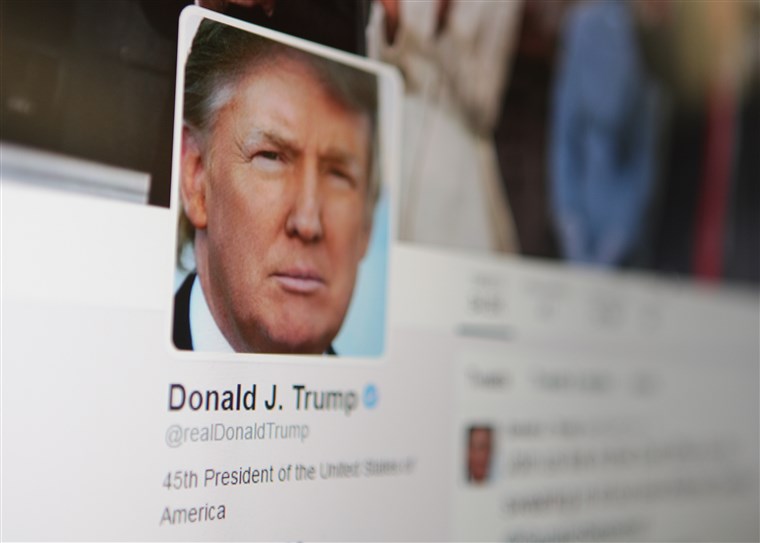 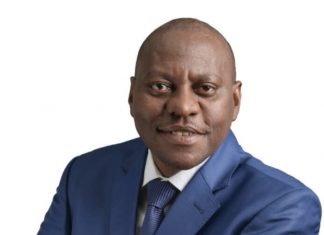