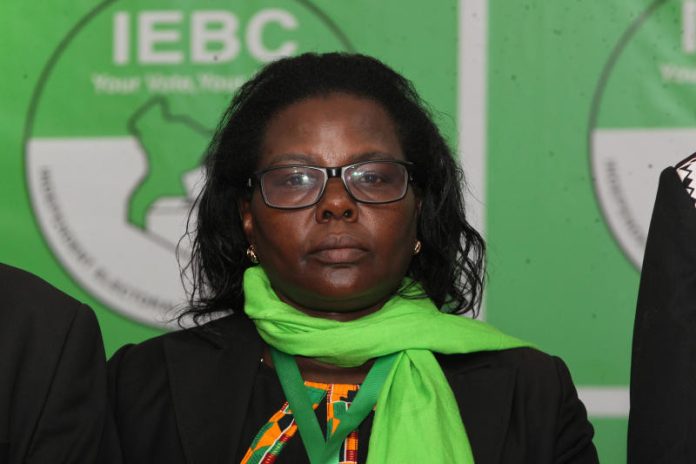 IEBC Muchelule Led tribunal concludes hearing, final submissions from both parties to be made on February 9,2023.

The tribunal entrusted with investigating the four Independent Electoral and Boundaries Commission (IEBC) commissioners who disputed the presidential elections in August 2022 has finalized its hearings and will reassemble on February 9 for final submissions.

High Court Judge Aggrey Muchelule and his staff are expected to compile and submit a report, as well as make recommendations on whether or not the IEBC’s sole surviving commissioner, Irene Masit, should be dismissed from the commission.

The tribunal was set to investigate four IEBC commissioners known as the “Cherera 4,” however three of them have already resigned: Juliana Cherera, Justus Nyangaya, and Francis Wanderi.

Commissioner Irene Masit, the only one who is yet to quit, appeared before the tribunal, defending herself against claims of constitutional violations and serious misconduct.

Masit is also the sole IEBC commissioner who is yet to leave office after the tenure of Chebukati, Molu, and Guliye expired.