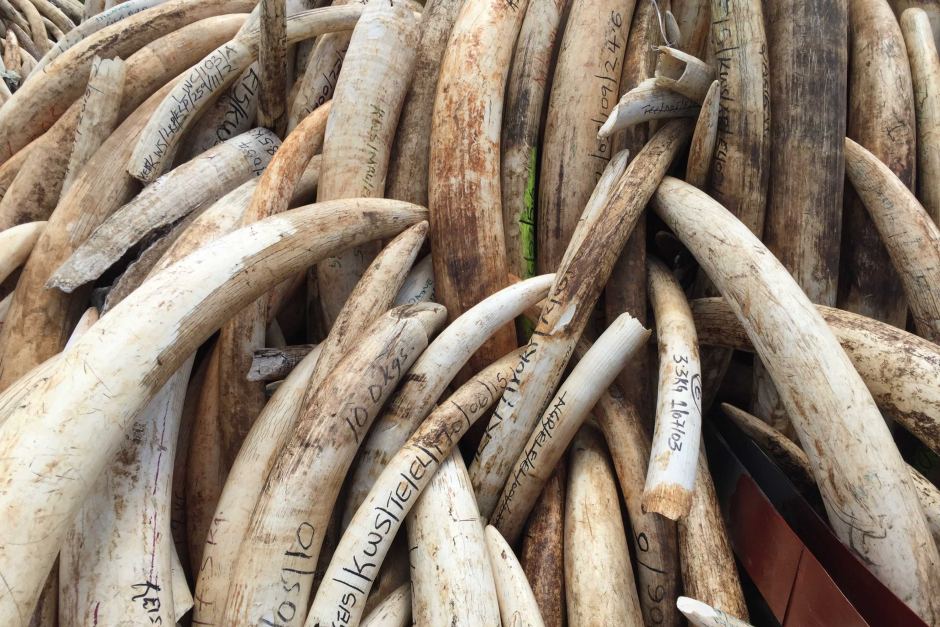 The three have since denied particulars of the charges and are out on bond.

Derrick Kuto, the senior principal magistrate at Kibera Law courts, made the decision after the prosecution requested that a new hearing date be set.

According to the prosecution, the three were apprehended after Kenya Wildlife Service personnel received a tip from the general public.

The officers rushed into action where they arrested the three accused persons with five elephant tusks wrapped in a polythene bag at the back seat of a Nissan van.