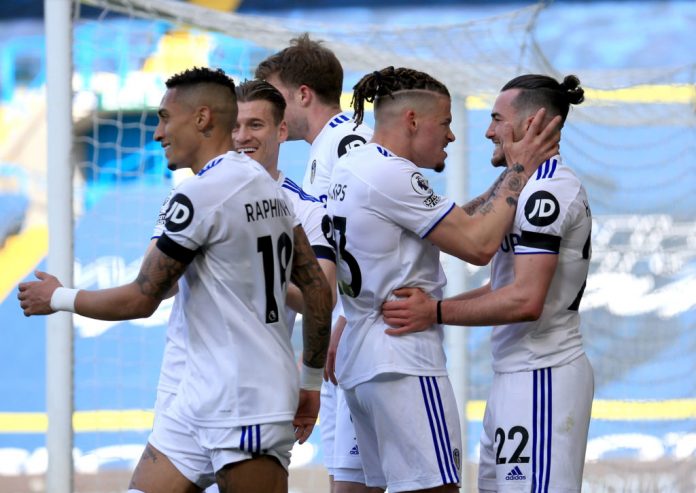 Having dominated the opening period, they went in level at the break after Oli McBurnie’s shot was turned in at the back post by Ben Osborn just before the half-time whistle.

Substitutes Rhian Brewster and Oliver Burke went close to a late equaliser for the relegation-threatened visitors, who are now 14 points from safety with eight games left.

In the final 10 minutes, Brewster’s turn and shot whistled past Illian Meslier’s near post before Burke had the goalkeeper scrambling from the edge of the box.

Sheffield United suffered their 24th league defeat of the season in just 30 games. Their goal was just their seventh away from home in the Premier League all season, with this strike their first in five away league games.

Anything less than three points would have been an injustice for the hosts, who move 10th in the table at least until Aston Villa host Fulham on Sunday.