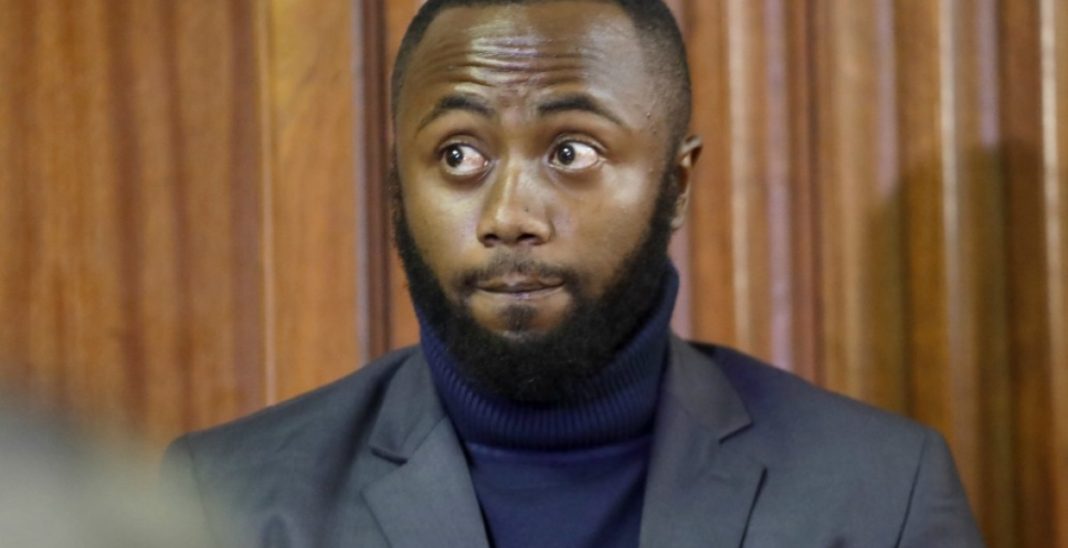 On Tuesday, September 28, the High Court will decide whether to rescind Joseph Irungu aka Jowie’s bond, which he was granted after he was accused of the murder of businesswoman Monica Kimani.

This comes after the Director of Public Prosecutions (DPP) filed an application to have Jowie’s bond revoked for allegedly breaking the court’s terms.

According to court documents, Jowie was involved in a dispute at Club 1824 in Nairobi’s Lang’ata district in June this year and allegedly assaulted one Rodgers Okuga.

Despite the fact that the case was dropped, the DPP claims Jowie committed a crime.