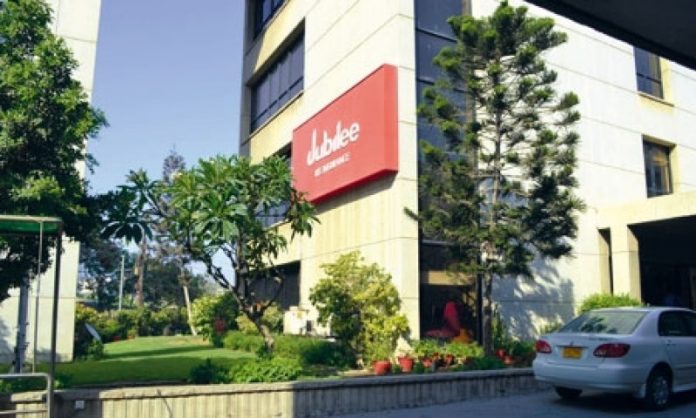 The court case that has been heard twice, on September 27, 2017 and February 12, 2019 in Nairobi, concluded that Fredrick stole Sh 250,000 worth of property from Jubilee Insurance Company
The facts of the case will be read on 5th April 2019 to determine whether he will be sentenced or he will be released on fine.