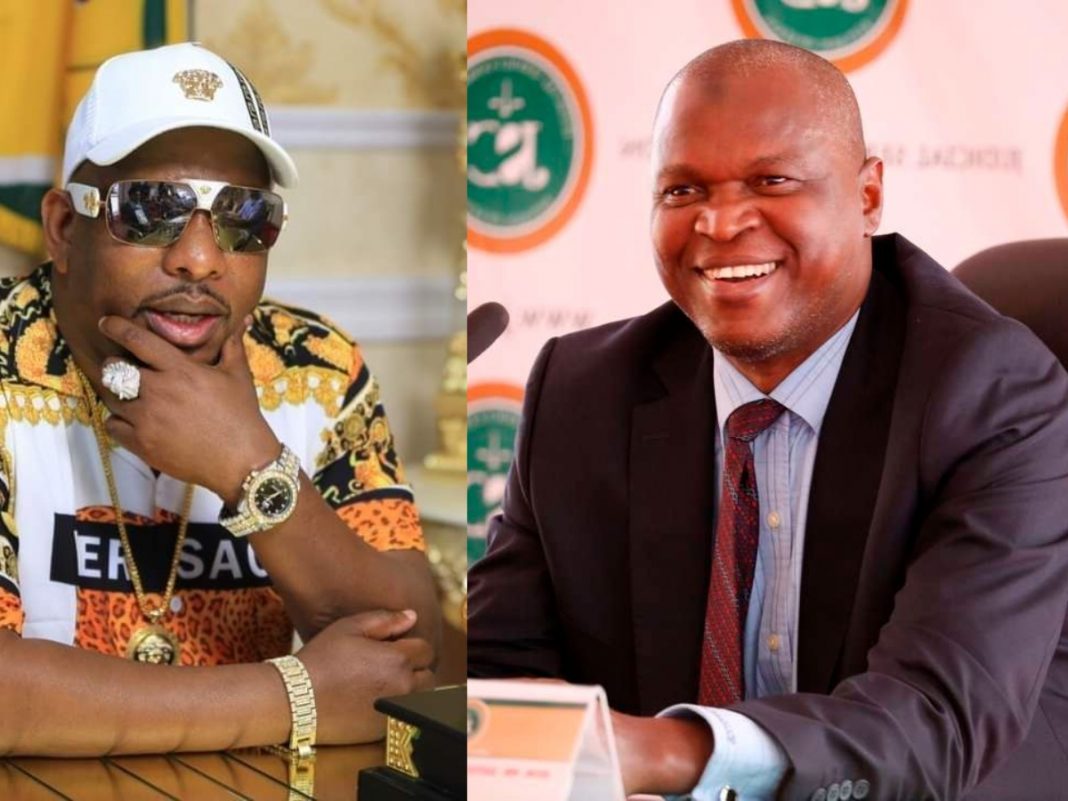 The Judges and Magistrates Association has protested the formation of a tribunal to investigate alleged corruption by High Court Judge Said Juma Chitembwe.

In a press statement seen by Uzalendo News, the bar wants Chief Justice Martha Koome to desist from forming the Judicial Service Commission mandated inquiry terming it as intimidation.

“The Chief Justice has failed in her role as a defender of the judiciary by entertaining these attacks on judges and magistrates whose privacy has been grossly violated by the use of secret recording devices to expose supposed corruption within the judicial fraternity.”

According to the document, signed by Hon. Derrick Kuto, the Secretary-general, the evidence obtained by former governor Mike Sonko were illegal and were not admissible in any case.

The aggravated judges have now called upon their members to snub the plenary and down their tools, if the plenary is not dismantled in 7 days.

They have also directed that Mike Sonko be barred from publicly humiliating members of the Judiciary through illegal recording.