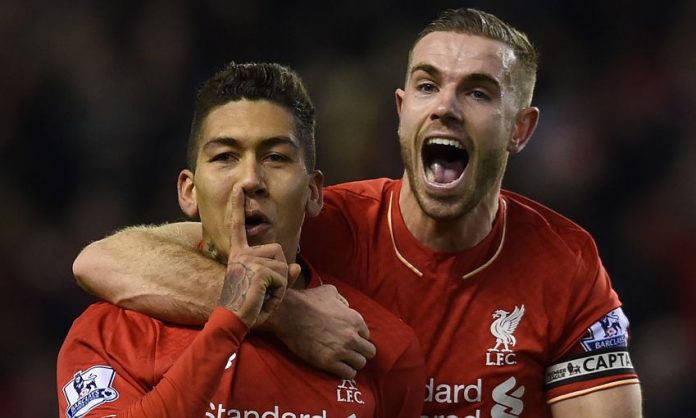 Liverpool forward Roberto Firmino is in contention to return for the defending champions against Arsenal this weekend but skipper Jordan Henderson has yet to resume training, manager Jurgen Klopp said on Friday.

Firmino, who has six goals and five league assists this season, missed Liverpool’s last three games due to a knee injury while Henderson has not played since late February after undergoing surgery on a groin injury.

Klopp added he was not sure if either Henderson or Dutch defender Virgil van Dijk, who has been sidelined since October with a knee injury, would be available for the European Championship this summer.

Liverpool and Arsenal have had poor league campaigns, sitting seventh and ninth in the standings respectively with nine games left to play.

The two teams are separated by four points and Klopp said he was wary of playing Mikel Arteta’s side at the Emirates Stadium where Liverpool have not won since 2016.