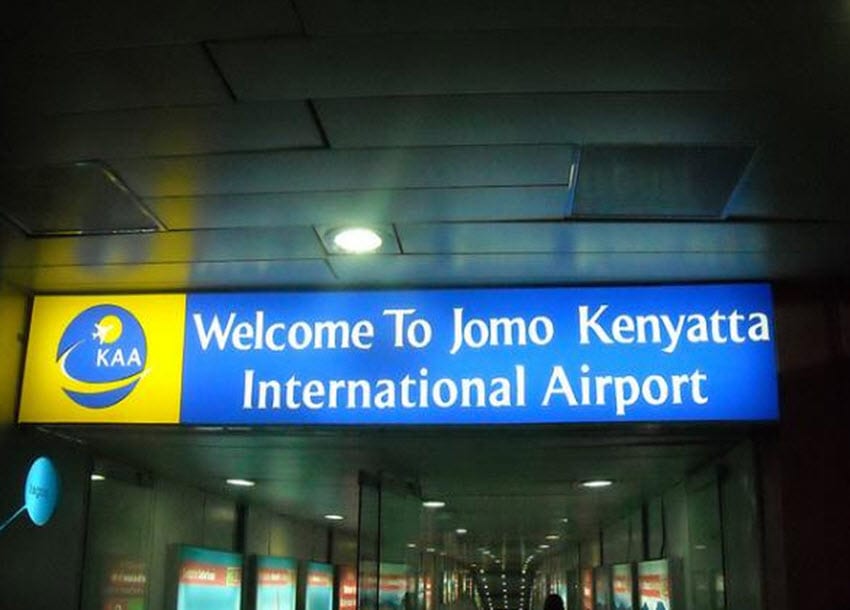 At the arbitration tribunals, the High Court, and the Court of Appeal, the claims are at various stages of adjudication.

The agency owes local and international contractors billions of shillings in claims originating from contract cancellations, variations, interest on late payments, and penalties.

As of the end of June 2017, the KAA had a contingent liability of more than Sh36.9 billion, according to data given to the National Assembly’s Public Investments Committee (PIC).

A joint venture of Chinese businesses Anui Construction Engineering Group and China Aero-Technology International Corporation (Catic) has saddled the KAA with a Sh17.61 billion liability over the abandonment of a greenfield terminal project at Jomo Kenyatta International Airport (JKIA)

ACEG-CATIC JV was to construct the greenfield terminal at a cost of Sh64 billion.

Due to a lack of cash, the KAA terminated the contract issued to ACEG-CATIC JV.

Despite the KAA paying the Chinese contractor an advance of Sh4.2 billion, the company is claiming an additional Sh17.6 billion for the airport project that never got off the ground and has taken the matter to court.