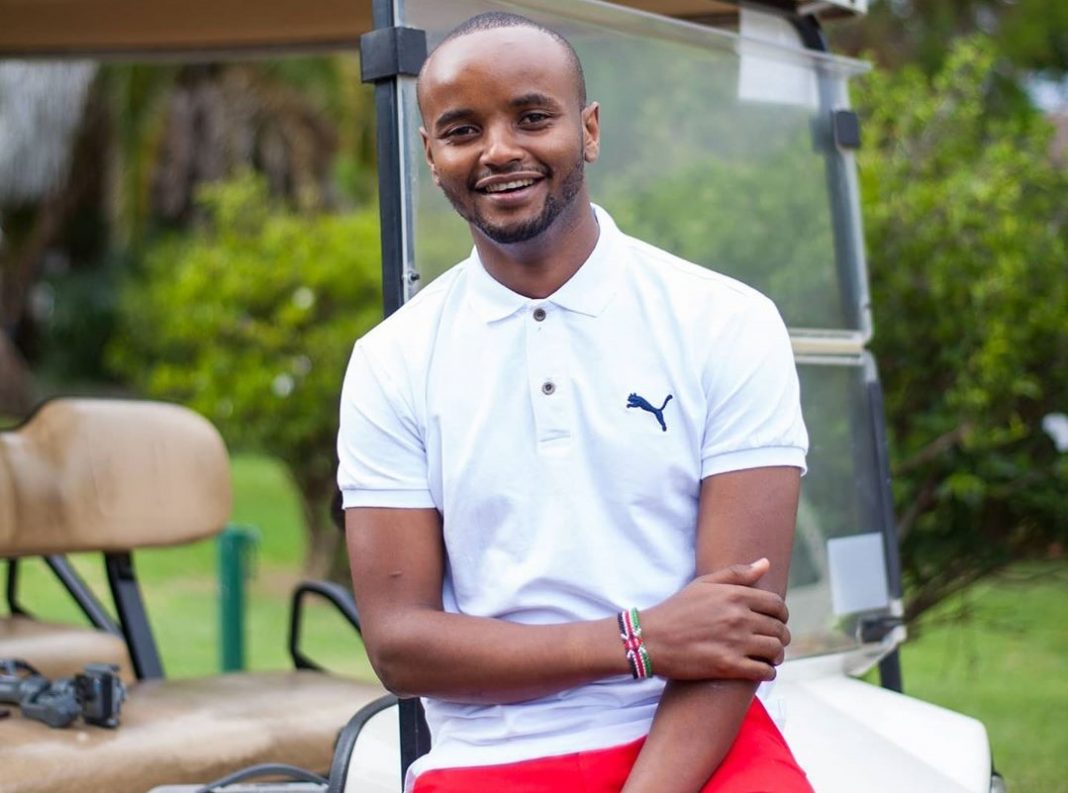 Kenyan You tuber Kabi WA Jesus has finally admitted that the child Abby, whom the cousin claimed that they sired together is his after months of denying and he kept on insisting that the child was his niece.

Kabi confirmed through DNA results and he claimed that it all happened before he was born again and also before he was married to Milly.

He goes on to say that the interest of the child comes first and he is going to reach out to the mum and take full responsibility of his mistakes.

“Hey guys praise Jesus, some of you may be aware of the matter revolving around me and Abby, I wish to confirm that the paternity results came out yesterday and confirmed that I am the biological father of the child and that was before he was born again.

I know this comes as a shock to many of you  who follow and watch us ,I also know that my public comments  about this  matter gave a false impression  which I deeply regret .

With the paternity results out, it is a relief as we can now chat the way forward with the mother for the welfare of the child’s welfare, I am immediately reaching out so we can figure out the future of the child.”