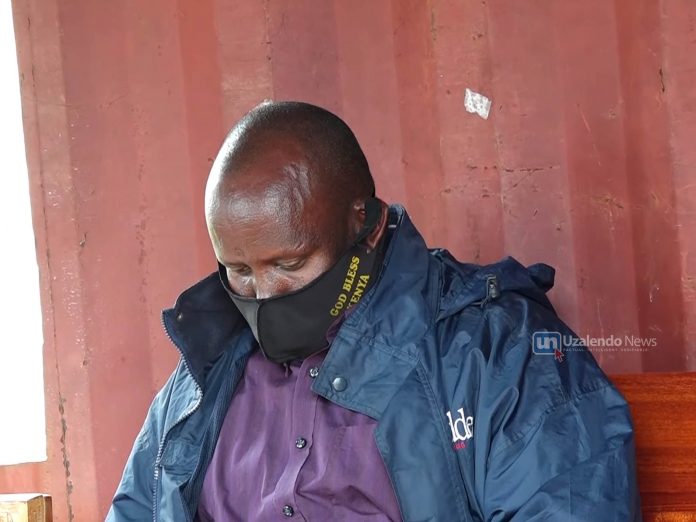 Pastor Harun Oloruma, A pastor who owns a Children’s Centre for abused girls has been taken to court for alleged defilement and impregnating a form two student.

According to the case files presented in court, the girl stated that she met the pastor at Ilmarba Shopping Centre, and convinced her that he found someone to would sponsor her education.

The girl narrated that he led her into his house to sign some forms which were needed.

“I trusted him when he told me that he had found a white man who would sponsor my education. He told me to accompany him to his house at the center so I can fill the forms supposedly required by the sponsor,” she narrated.

It was alleged that the Pastor then grabbed and defiled the 15-year-old minor.

“He pushed me to his bed and removed all my clothes. He warned me against attempting to raise any alarm, or else he will cancel my sponsorship. He attacked me several times until he was tired and told me to go home and not to tell my parents,” said the minor.

However, responding to the court on 22nd July 2020, Pastor Oloruma denied the charges, questioning the decision to report the alleged defilement nearly 7 months later.

Oloruma was charged with defilement contrary to section 8 (2) (3) of the Sexual Offences Act No. of 2006.

He was charged with performing indecent acts with a child contrary to section 11 as read with section 11 (1) of the Sexual Offences Act No. 3 of 2006.