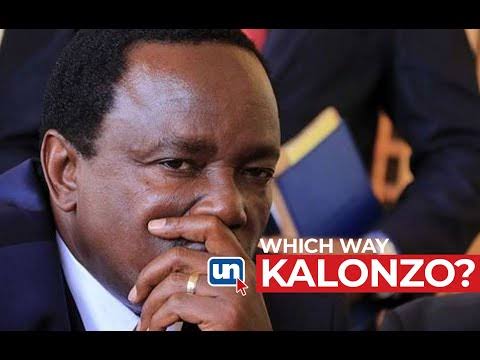 Wiper Leader Kalonzo Musyoka has been ruled out of the presidential election in 2022 by the Independent Electoral and Boundaries Commission.

Kalonzo’s name does not appear on the IEBC’s list of 16 contenders for the president.

Raila Odinga, the leader of the ODM, is running on the Azimio Coalition party ticket, as is UDA Deputy President William Ruto.

The two leaders are billed as frontrunners in the race to succeed President Uhuru Kenyatta.

Of the 16 shortlisted, 8 are vying on political parties’ tickets while the other 8 are seeking the top seat as independent candidates.