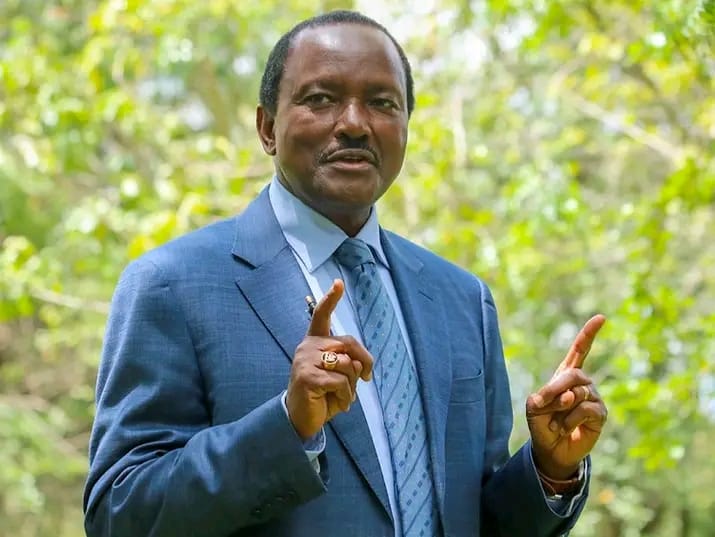 Wiper party leader Kalonzo Musyoka has responded to President Ruto’s claims saying that the Azimio group is not interested in government jobs.

On Saturday, September 17, Kalonzo stated that they have a lot of work to do rather than looking for executive positions.

“Let it be known to all and sundry that the leaders in Azimio One Kenya Alliance are not interested in any jobs whatsoever from the executive. We already have a lot of work to do as we have demonstrated even this afternoon,” he said.

President Ruto stated on Friday, during a meeting of the Kenya Kwanza parliamentary Group in Naivasha, that he would not appoint any member of the opposition to his government.

The head of state also stated that the opposition would serve as a check on his government.

“We believe the efficiency of any government is dependent on how much we are kept on our toes. We have accepted that we are not going to appoint any member of the opposition into government because we want a vibrant opposition. We want an opposition that will keep the government in check because we have nothing to hide and we want to run an accountable government.

” We appreciate their role, we wish them well and but we will play our role as effectively as we can. Let us take the responsibility put on our shoulders by the people of Kenya seriously,” Ruto said.