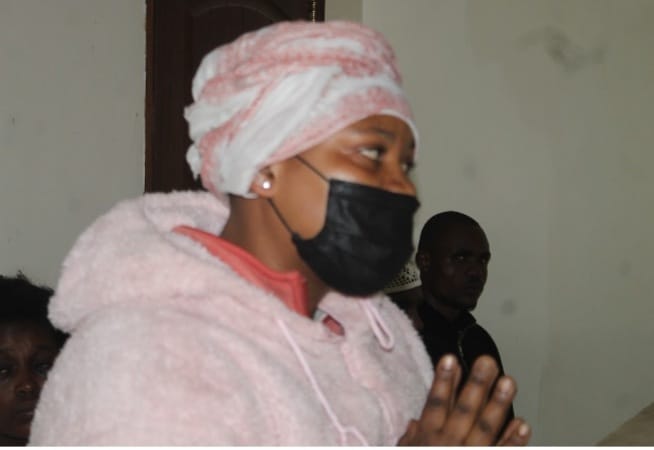 A bar owner who slashed a waitress with a panga and threatened to kill her has been arraigned in court.

According to the charge sheet, the accused committed the crime on September 15 in Kangemi, Dagoretti Sub-County, Nairobi County.

She allegedly said the words to Ann Njeri, who was serving customers at a nearby pub at the time.

The reason why the accused committed the crime was not disclosed in court.
The accused petitioned the court for a lenient bond term.

She informed the court that she was unable to meet the unrealistic bond terms.

Maroro requested that the matter be brought up again early next month for a hearing at which she will be provided with witness statements and documentary evidence.