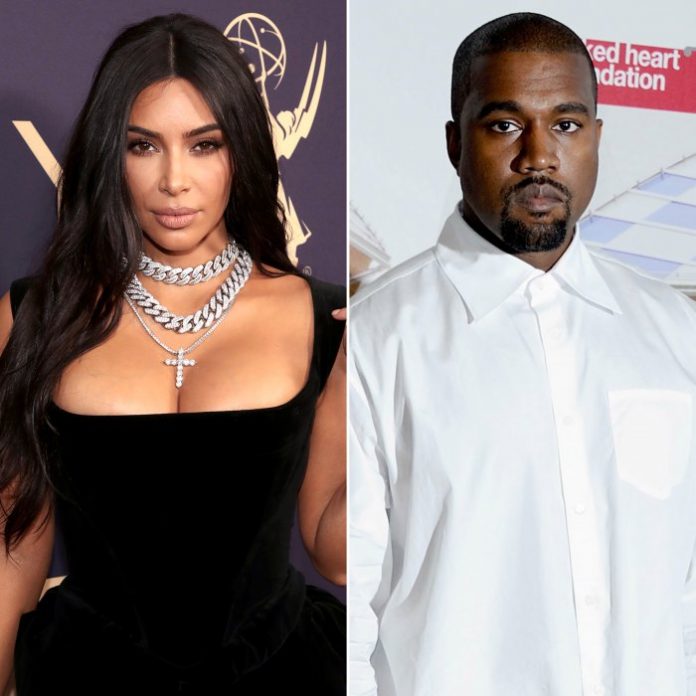 Kanye West has been looking forward to his next relationship after his divorce from Kim Kardashian has been finalized. – By Stephanie Mwangi

The 43 year old rapper says that he is looking for someone who is on his level of creativity and speaks the same language as an artist.

Earlier on Kanye had taken time to respond to the divorce petition filed by Kim since he thought that she would change her mind but now he knows it is real and he is said to be looking for a better match next time.

Kanye likes to think highly of himself when it comes to the world of creativity as he spoke to GQ magazine :

‘ I am Michelangelo ,I am Picasso , I am unquestionably ,undoubtedlythe greatest human artist of all time it’s not even a question at this point it’s just a fact “

Kim in the meantime is focusing on raising her children and building her brand and the skims clothing and maybe later on venture into politics.

The two finalized the divorce last Friday and Kanye listed the reason for the divorce as irreconcilable differences,

He went on to ask for joint custody for their kids and terminate the right to spousal support on both sides .