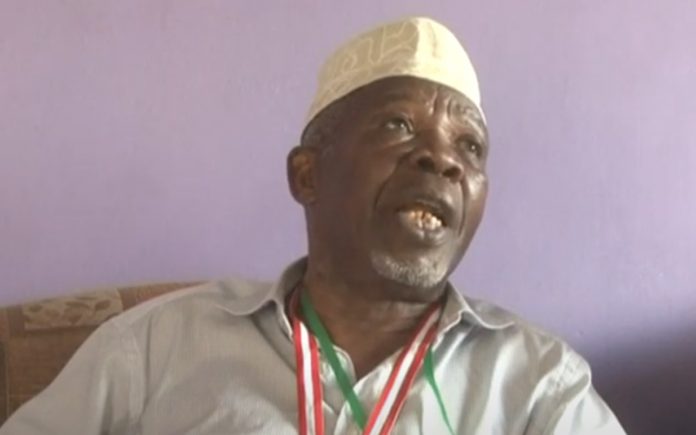 In a statement, Dr Naim Bilal eulogized the late poet as one of East Africa’s greatest poet and radio personalities with recognizable Swahili talent of all time.

Mwasimba worked with the Kenya Broadcasting Corporation as one of the pioneer artists at VOK, during the famous programmes like ‘Tushauriane’ and ‘Ushikwapo Shikamana’ where he mesmerized and inspired many with his poetic voice and his incredible talent.

While working for KBC, the late Mwasimba was able to mentor many other upcoming broadcasters and helped in shaping them to the broadcasters they became later in life.

His mastery of Swahili poems earned him many supporters and national awards over the years.

Mwasimba was recognized by President Uhuru Kenyatta, where he was awarded the head of the state commendation, for his commendable contribution to the growth of Kiswahili as a language within the country and beyond the borders.

“Today, as we mourn a legend that is no longer with us physically, we know that his contribution to many individuals and the country in general, l shall live forever,” he added.

He leaves behind three children and several grand and great-grandchildren.