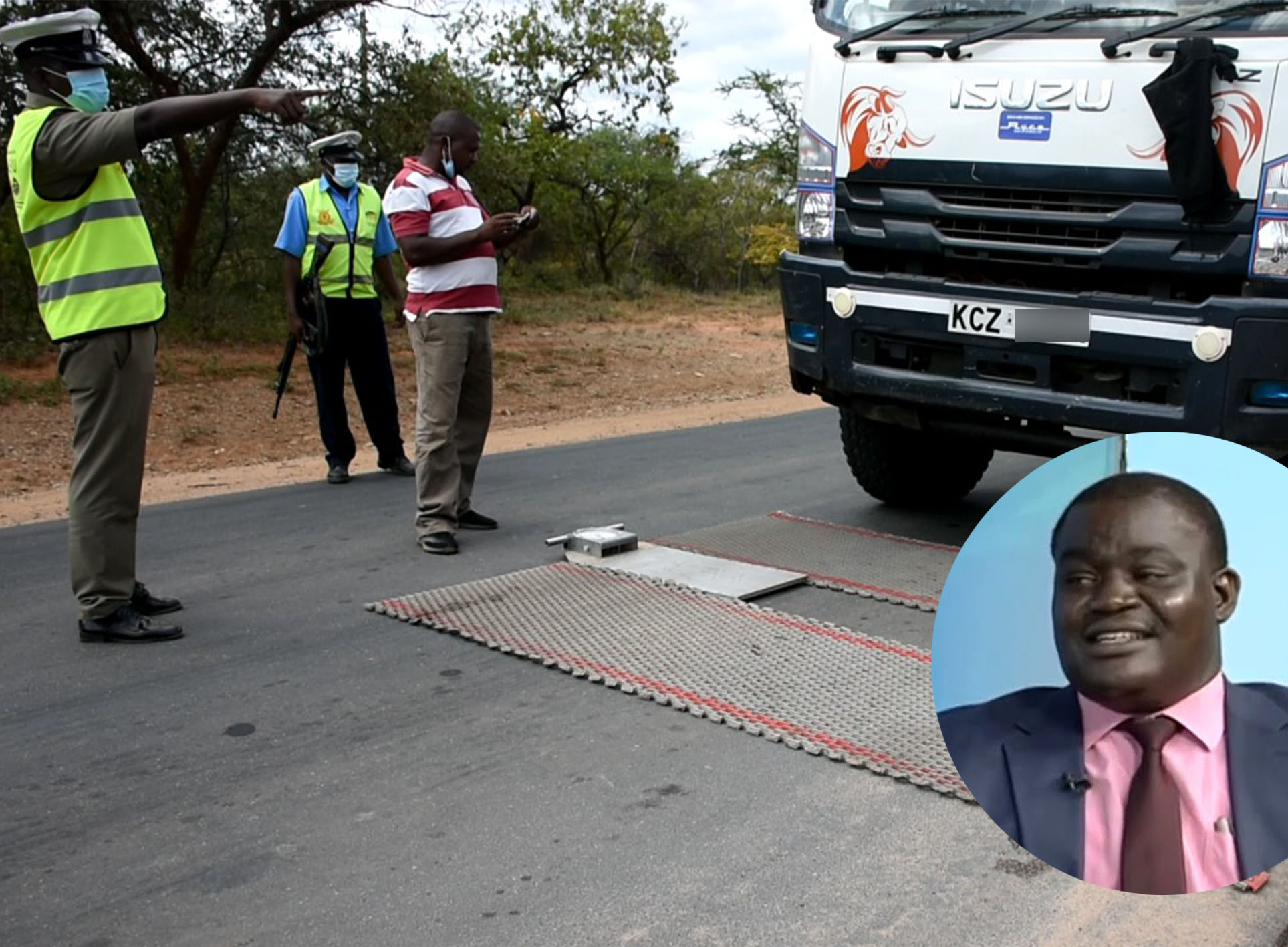 Kenya National Highways Authority(KeNHA) is set to partner with trade and transport regulators in a bid to protect roads from destruction.

Ngala said when roads are destroyed by rogue overloading trucks, it is the manufacturers and other drivers of the economy who suffer.

“In the ’80s, 90’s and early 200’s, the story of the dilapidated road filled newspapers. KeNHA has fixed the roads but the business community is busy destroying roads”, Ngala said.

He said KeNHA will not rest until those overloading are dealt with firmly, Ngala said.

Truck companies evading arrest are known to use hideous methods such as vehicle weight to avoid arrest.

Eng. Ngala bemoaned local drivers’ laxity in adhering to axle load limits in comparison to transnational drivers, who he claims have adhered to load limits.