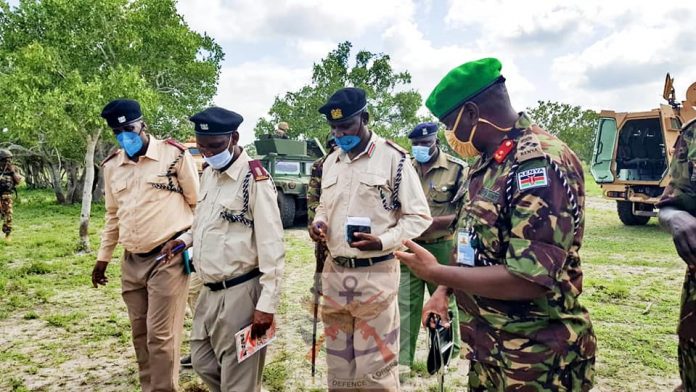 Commander 6 Brigade Brigadier Paul Njema and Commander OAB Colonel David Chesire made the pledge during a consultative meeting with the leadership and residents on areas of collaboration to boost the education sector in the area.

One of the many functions of the Kenya Defence Forces is public works in the communities they operate within.

The force has been engaged with several projects such as water pans, dams, roads and building bridges.

Recently, the military was involved in the rehabilitation of Kenya Railways networks at the old Thika- Nanyuki line, and are in the process of re-constructing other routes.