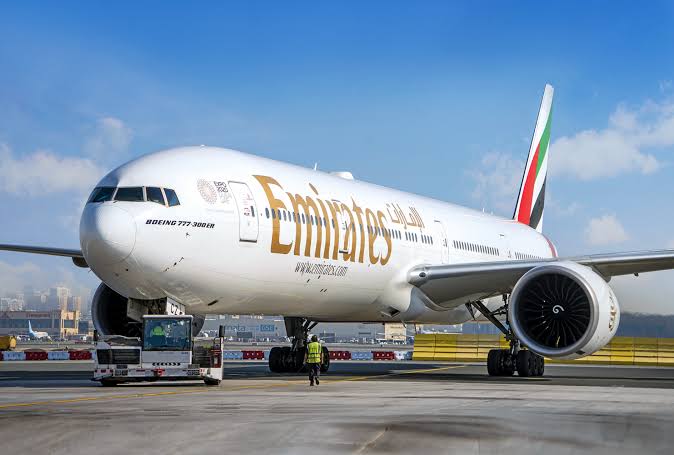 The ban does not however affect cargo flights that are normally flown by carriers such as Kenya Airways and Emirates airline from UEA into Kenya.

The ban comes barely a few days after UAE  extended  Kenya flight ban after it established that travellers from Nairobi were testing positive for Covid-19 after arrival in the Middle East nation, despite carrying negative test results.