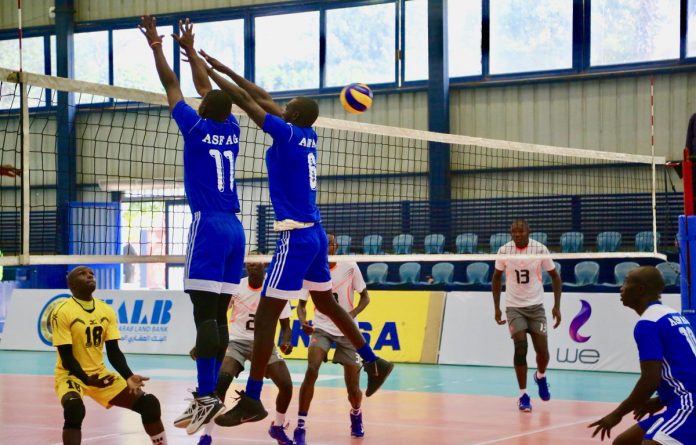 Kenya police are optimistic to grab the second position that will qualify them for next year’s Africa Club for Club Championships, after missing on the hockey league title.

During the weekend they became third with 29 points and Wazalendo scooped the second position with 33 points with the winners being Butali Sugar Warriors who retained the crown.

The law enforcers are still hopeful and are say they are capable of finishing second if they secure the maximum points with their encounters, one of them being Wazalendo, which they term as a crucial match to place them a second position.

The tactician has attributed this season’s flaws to the departure of former players Amos Barkibir and Calvins Kanu who decamped to Butali at the beginning of the season.