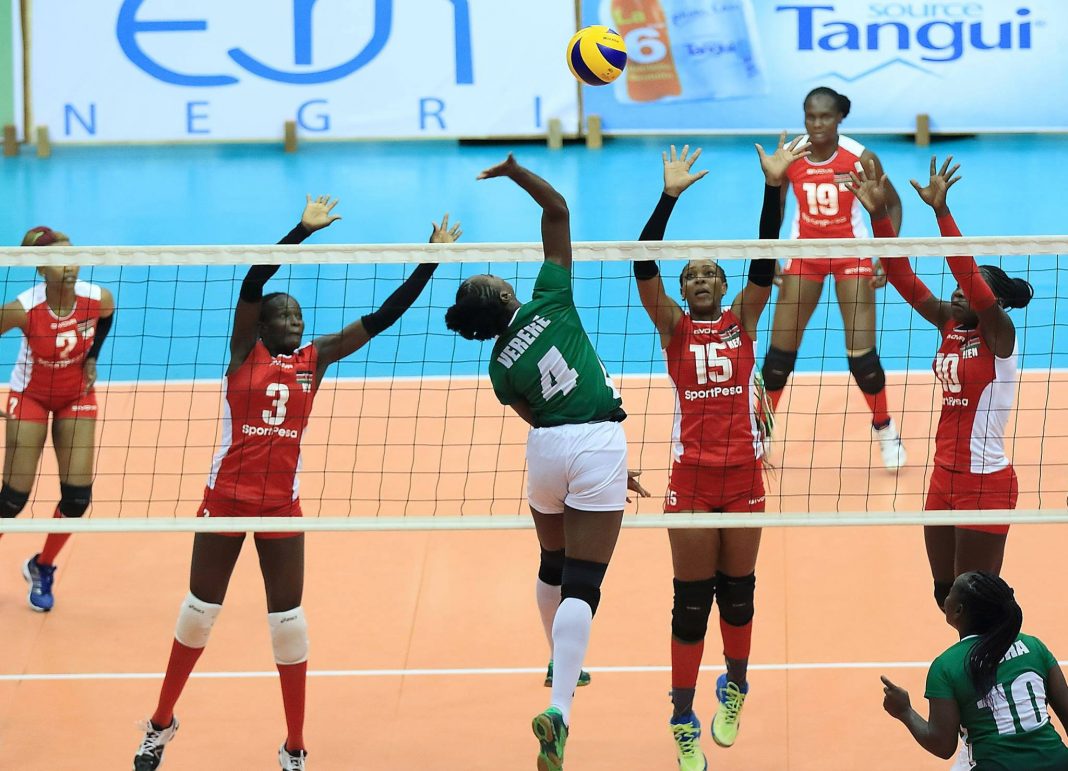 An imminent cancellation is hanging over the semi-final game between Kenya and Rwanda here in Kigali due to ineligibility concerns with a formal announcement from the Africa Nations Volleyball Championships organisers due any time.

Sources indicate a formal complaint has been launched over the eligibility status of four Rwandan players with the Confederation of African Volleyball (CAVB) Thursday moving to suspend a preliminary fixture pitting the hosts and Senegal.

Kenya’s Malkia Strikers were scheduled to face the hosts in the semis on Saturday and whether that match is on remains a huge doubt with Citizen Digital confirming they did not train on Friday due to the impasse even as CAVB staying mum on the way forward.

The African volleyball governing body had briefly said they halted the fixture citing technical issues adding they would give more details on the decision later, but until Saturday morning neither the Africa’s federation nor the hosts had commented on the issue as action remained off.

“The CAVB women African nations’ volleyball game between Rwanda and Senegal, which was scheduled to be played on Thursday, September 16, has been suspended until further notice due to technical issues,” read a statement from CAVB on Thursday.

However, Rwanda’s outlet The New Times had on Thursday reported that the fixture was called off over an allegedly leaked letter of protest addressed to CAVB by the Nigeria Volleyball Federation, challenging the illegibility of four Rwandan players.

The four players in question, who are all making their debuts in the Rwandan team, are; right-attacker Aline Siqueira, center Apolinario Caroline Taina, setter Mariana Da Silva and left-attacker Moreira Bianca Gomes.

“It’s upon the hosts to tell us when the championship will resume,” Kioni said, without giving any CAVB’s final decision on the suspended match.

The suspended fixture would have determined whether Rwanda tops Group A as it heads into the semi-finals for which it had already qualified, thanks to victories against Morocco and Nigeria.

The biennial championship is scheduled to end on Sunday with top the finalists automatically booking their next year’s World Championships tickets.