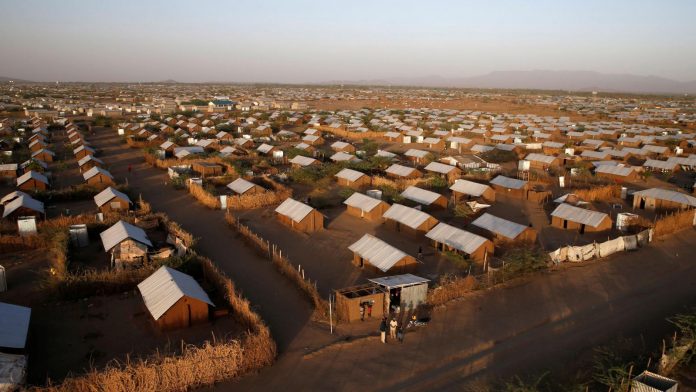 Kenya and the United Nations High Commissioner for Refugees (UNHCR) have agreed on a repatriation roadmap for refugees in Kakuma and Dadaab camps.

The roadmap includes provisions for voluntary safe return of refugees to their home nations, departures to third countries under various arrangements, and alternative stay options in Kenya for refugees from the East African Community (EAC) member states.

The plan that will be implemented by a team of Government and UNHCR officials was agreed upon Thursday evening during a meeting between President Uhuru Kenyatta and the visiting UN Refugee Agency’s High Commissioner Filippo Grandi who paid the Head of State a courtesy visit at State House, Nairobi.

At the meeting, also attended by Head of Public Service Dr Joseph Kinyua, and Cabinet Secretaries Amb Raychelle Omamo (Foreign Affairs) and Dr Fred Matiang’i (Interior), President Kenyatta said Kenya is committed to finding a humane and sustainable solution to the refugee challenge in Kenya and the region.

Dr Almahdi, who is also her country’s Minister for Foreign Affairs, delivered a special message from Prime Minister Hamdok to President Kenyatta.