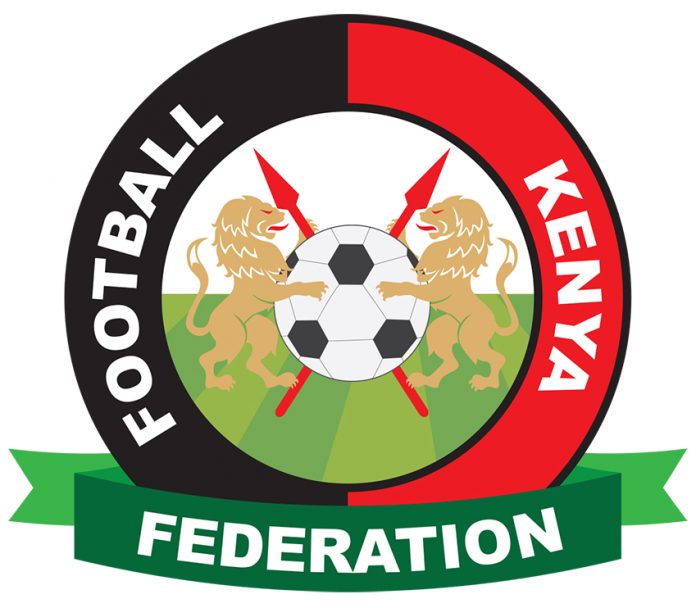 Football Kenya federation says it has put in place protocols that will enable clubs prepare for the start of a new Kenyan Premier League season in August.

FKF President Nick Mwendwa confirmed that the Federation is engaging government so that clubs can resume training.

The federation president cancelled the 2019/20 season due to the Coronavirus pandemic with Gor Mahia declared Champions, a decision that has since been contested by KPL and other stakeholders at the SDT.

However, under pressure FKF president has stood by his decision and maintains that government has the final say as to when the season can resume.

“Once we get the guidelines from the government to resume football action, then we will issue a protocol so then KPL clubs and even lower clubs can go back to training,” Mwendwa is quoted.

“We are just waiting for the government to give the directive and that will give FKF the opportunity to explain to clubs what they are supposed to do, [to train amid Covid-19], and everything will return to normal.

“We are already done with the 2019-20 season and now our focus will be for the clubs to embark on training [but with strict rules] as we prepare to kick-off the new season in August.”