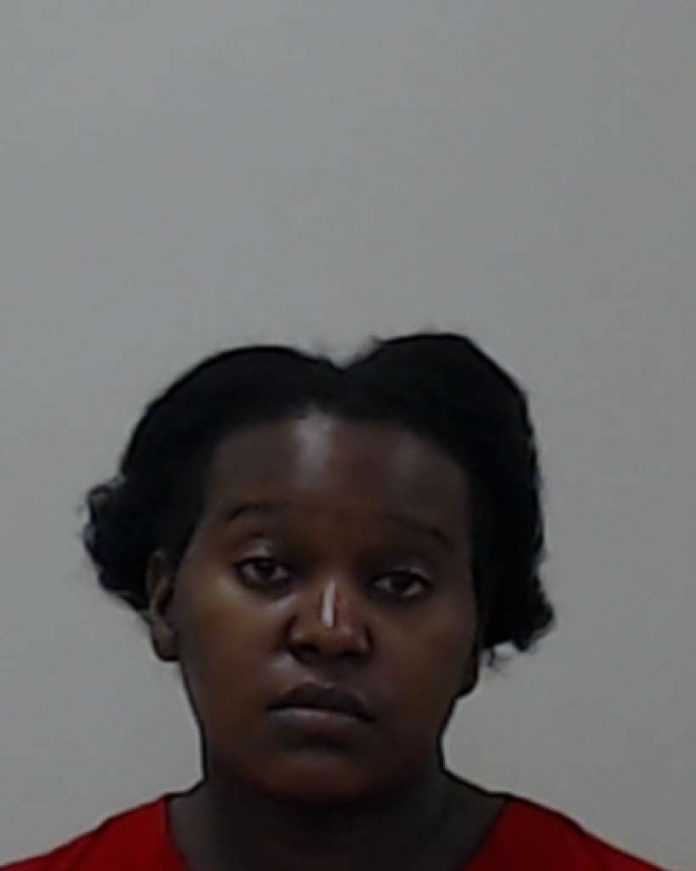 A Kenyan nurse-based in the United States is among 6 others arrested in connection with the death of an inmate at the Midland County jail in July 2019 — By News agencies.

All six have been charged with criminally negligent homicide, manslaughter and tampering with a government record.

However, he died on July 19, 2019, a week after he was transferred to the hospital because of low oxygen levels.

Hall had a known medical condition that affected his breathing and was receiving breathing treatments, according to the custodial death report.

She also allegedly made a false entry on Hall’s treatment “flo-sheet,” which would detail the date and time of any drugs administered.