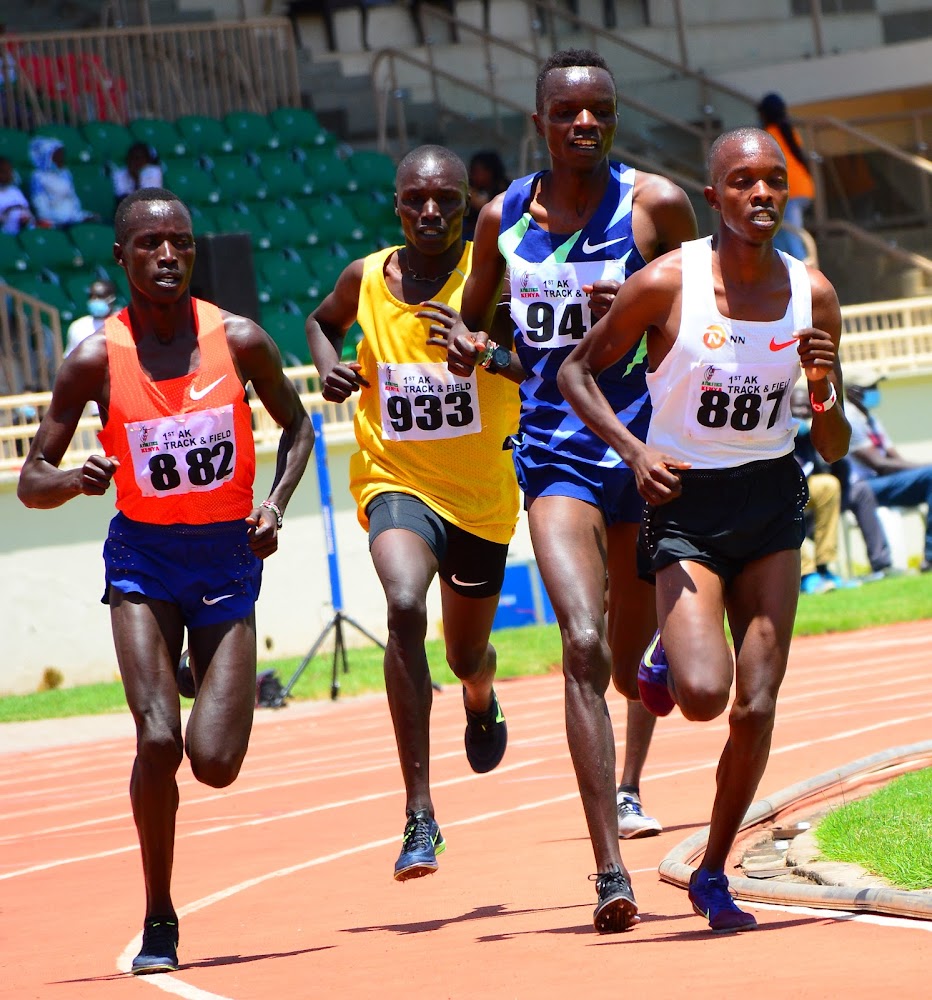 Sada Williams of Barbados won the heat in 51.58 seconds.

Millicent Nyoro, another Kenyan, failed to qualify for the women’s 200m final after finishing sixth in heat two semis in 23.87 seconds.

Christine Mboma of Namibia, an Olympic 200m silver medalist, won the heat in 22.93 seconds.Favour Ofili from Nigeria claimed heat one in 22.66 sec with Elaine Thompson-Herah from Jamaica putting away heat three in 22.63 sec.

Meanwhile, Kenya’s Mike Mokamba, Dan Kiviasi and Hesbon Ochieng will now focus on the 4x100m heats on Saturday after their quest to reach the men’s 200 metres final at the ongoing Commonwealth Games fell short on Friday.

Mokamba, who was the best placed, finishing fourth in heat three in 20.89 seconds, failing to advance by just 0.1 seconds.

Jareen Richards from Trinidad and Tobago won the heat in 20.40 sec.

Kiviasi was placed fifth in heat two in 20.99 sec where Udodi Chudi from Nigeria reigned supreme in 20.59 sec.

Ochieng dug in to settle eighth in 21.58 second in heat one as Zharnel Hughes triumphed in 20.32 sec.

“I did my best but fell short. I once again failed to go past the semi-finals. It means I need to put in more effort in training,” said Mokamba. “We shift out focus to the 4x100m race tomorrow.”