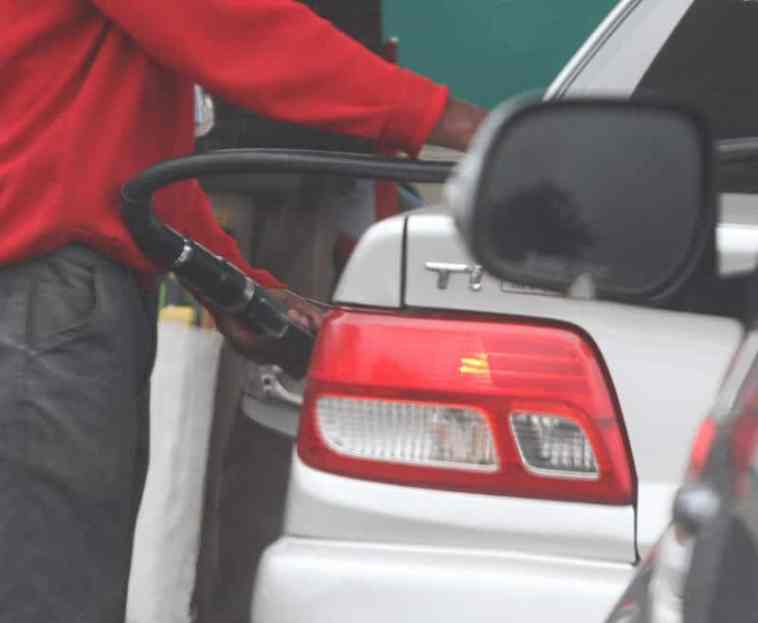 Kenyans have expressed their dissatisfaction with a considerable increase in the price of fuel.

Following an announcement by the Energy Petroleum Regulatory Authority, the price of this valuable commodity reached an all-time high in the country (EPRA).
EPRA declared in a statement that the price of a liter of super fuel would rise by Sh7.58.