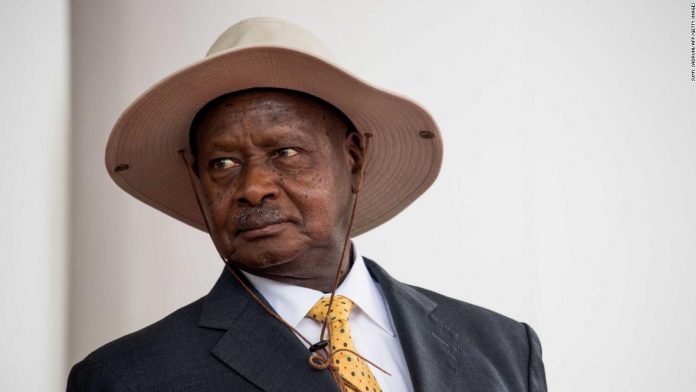 President Uhuru Kenyatta among other leaders have been strongly criticized for supporting a controversial win by Uganda’s incumbent president Yoweri Museveni in the disputed 2021 elections. – By Gerald Gekara.

Some also accused President Uhuru Kenyatta of supporting the record sixth term president who has been accused of suppressing the opposition, led by Robert Kyangulayi, also known as Bobi Wine.

However, President Uhuru was not the only one in hot soup over his sentiments.

Presidential hopeful Musalia Mudavadi was scorned for his congratulatory message.

“I take this early opportunity to congratulate President Yoweri Museveni upon his victory and re- election. I wish the people of Uganda continued prosperity as he embarks on his fresh mandate.” Mudavadi tweeted.

Here were some of the responses;

Museveni has been re-elected, electoral officials say, amid accusations of vote fraud by his main rival Bobi Wine.

Mr Museveni won almost 59% of the vote, with Bobi Wine trailing with about 35%, the Electoral Commission said.