The Kenya National Highways Authority (KENHA) has assured Kenyans that they will get value for money in the recently launched Nairobi Expressway.

KenHA Director General Peter Mundinia  said the 27 km road is expected to de-congest the City and ensure road users commute from the JKIA area all the way to Westlands.

“Uhuru Park won’t be affected. Behind the Parks fence along Uhuru Highway, there is a drain separating the Park and the road reserve. There are beacons clearly marked,” Mundinia told Citizen TV on Thursday night.

According to reports, the new road will run in the middle of Mombasa road since there is enough space. 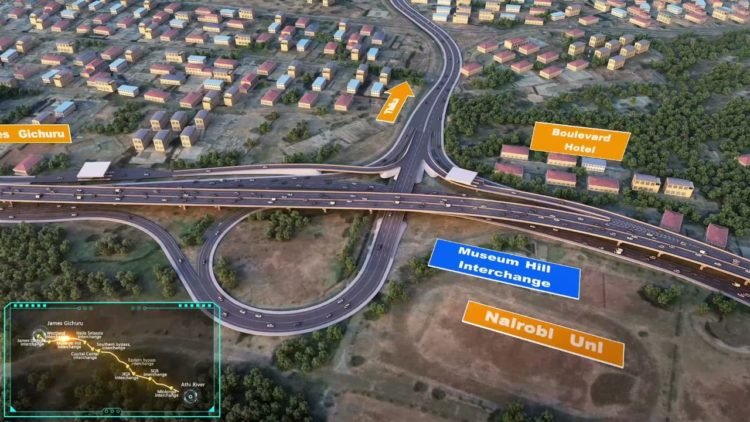 He said that the noncompetitive clause in the contract doesn’t necessarily mean that a similar project cannot be undertaken in future.

Mundiania said that if a time comes when the government feels like undertaking  a similar project- the government can approach the same contractor to readjust the original project or  do a similar one and manage it.

The road will be built by China Roads and Bridge Company (CRBC).

It will be handed over to the Kenyans in 2049 and it will cost $ 600 million to construct.

Motorists will pay to use the road.