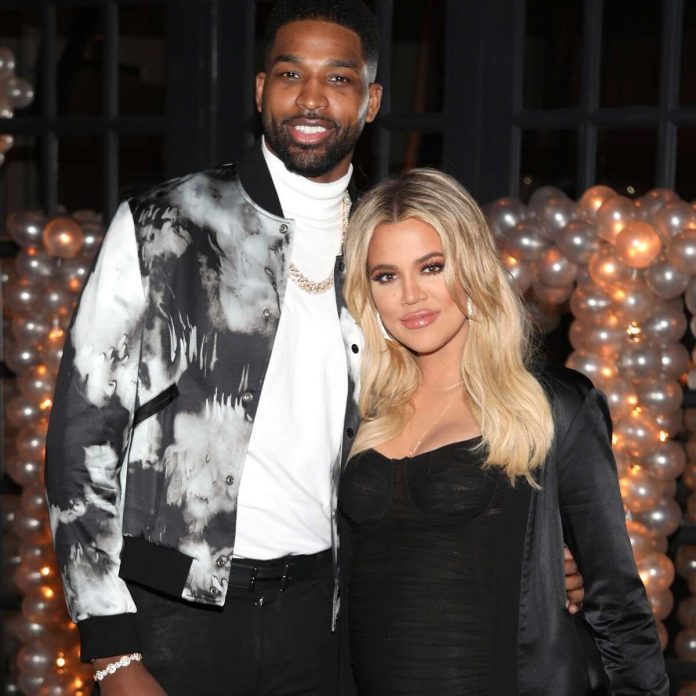 Tristan was accused of cheating  on Khloe again , Instagram model Sydney Chase claimed that she hooked up with Tristan who is a basketball player  and he claimed that he was no longer in a relationship anymore .

She made the reveal on a podcast show called No Jumper where she said she cut the player off when she found out he was single as he claimed after they had been having a romance.

She claimed “ so we talked hanged multiple times we did everything this was probably in January or November  then we hung out and we are talking so I asked him are you single  and he said yes so I said okay we can talk . But after she found out he was lying he cut him off.

Khloe made it public in March this year that they are back together. In 2019 Tristan cheated on Khloe with Jordyn woods the now ex Bff to Kylie Jenner .