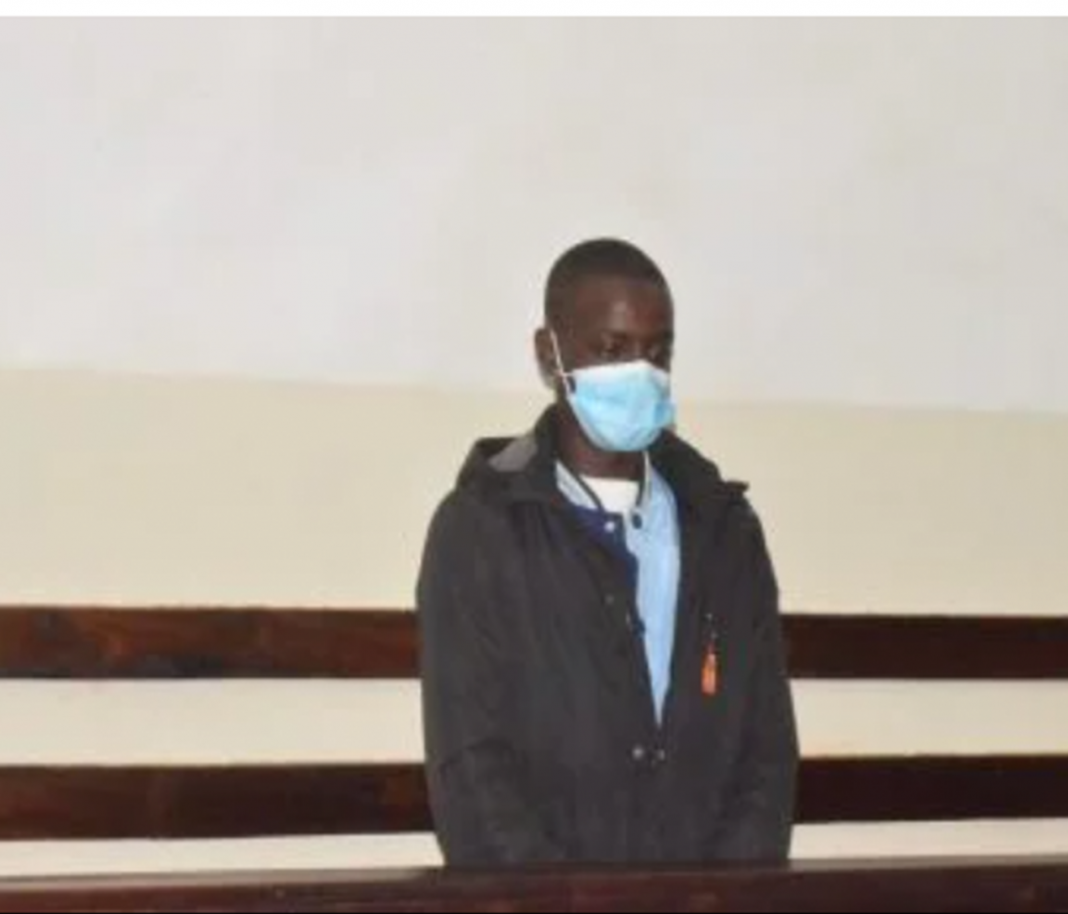 A young gardener who was caught with 12 rolls of bhang will face a Sh5,000 fine or a two-month imprisonment sentence.

Abdalla Musa pleaded guilty to charges of possessing the forbidden narcotic worth Sh600 in violation of the law.

He was presented before Senior principal magistrate Esther Bhoke of Kibera law courts.

Musa was apprehended with bhang in Kibera’s Makongeni neighborhood about 2 a.m. on June 7.

The court heard that police officers on patrol in the Kibera slums’ Mwembeni district discovered three young guys beside a stall and suspected them of being on a bad mission.

The Kenyan Rastafari Society says its working on a petition to decriminalize marijuana use.

The society contended in a case before the Supreme Court that the laws prohibiting private cannabis use is unconstitutional.

They expressed a desire to be able to smoke the substance that ‘connects’ them to their creator.

“The challenged law, which was enacted in 1994, is hostile and intolerant of persons who practice the Rastafari faith, yet we are now in a new constitutional framework, following the promulgation of the Constitution of Kenya 2010, that is progressive and accommodative of diversity,” they said through Lawyer Shadrack Wambui.