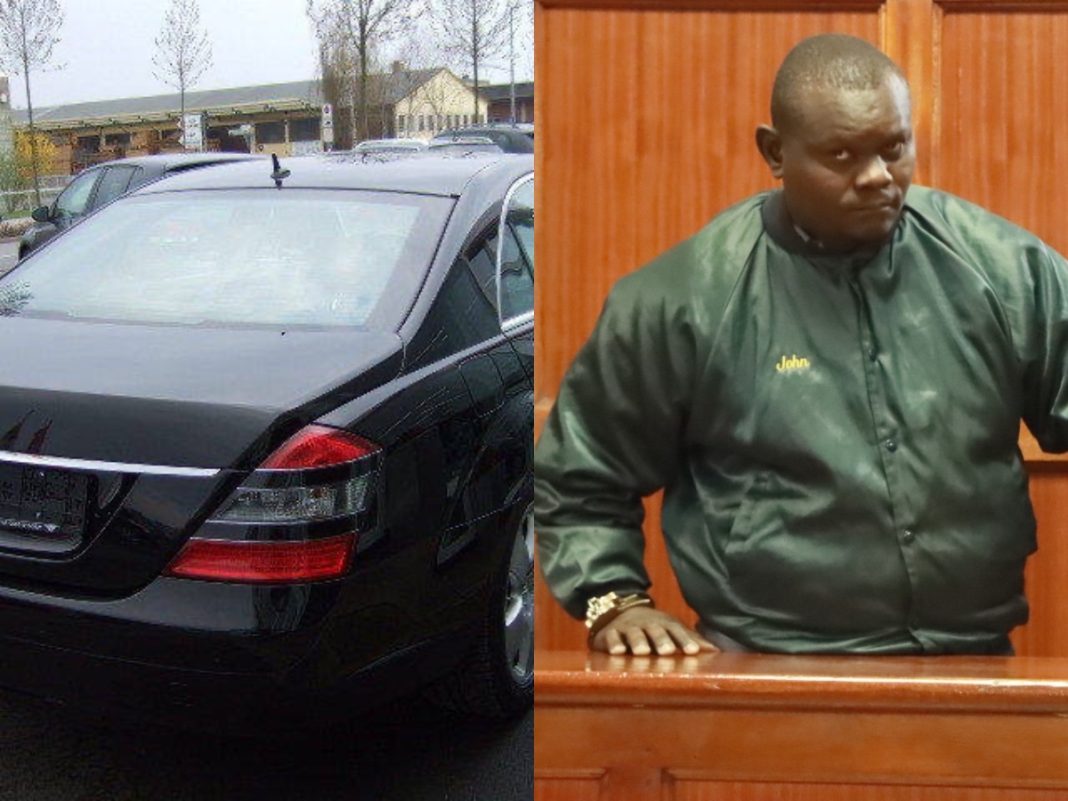 An employee was arraigned in court where he faced charges of stealing a motor vehicle from a friend’s employer.

Timothy Omwande stood in the Dock to answer stealing charges where he was accused of stealing a Motor Vehicle Mercedes Benz valued at Ksh 8.8 million the property of Dr. Thambaiya Carnjini Yogeswaran.

He was also charged with entering a dwelling house with intent to commit a felony contrary to section 305 of the Penal Code.

According to the Court documents, on November 23, 2021, at Cunningham estate in Kilimani, the accused entered the house of Dr Thambaiya Carnjini Yogeswaran to steal the motor vehicle.

After the offence, timothy disappeared into thin air, and the complainant in the matter had to hire a private investigator who was able to track Timothy with the help of DCI. He was later arrested on September 16, 2022.

The prosecution objected to the release of the accused person on bond stating that he has never cooperated with the police and that he was a flight risk.

The defence on the other side said that they were surprised by the sentiments of the prosecution and that the accused was a flight risk.

They said that the accused was picked up from his house on Monday where the state applied for detention.

”The state arrested him on Sunday, and they have been holding him since then, if they had an issue they would have finalized earlier, they had time to file an affidavit but up to now they have not done so, they are trying to use this court to rubber stamp their intention, this court should be inclined to grant the accused person bond, “said the defence lawyer.

The court ruled that prosecutors had informed it that the investigating officer was unwell, therefore allowed the state one day to file the affidavit.