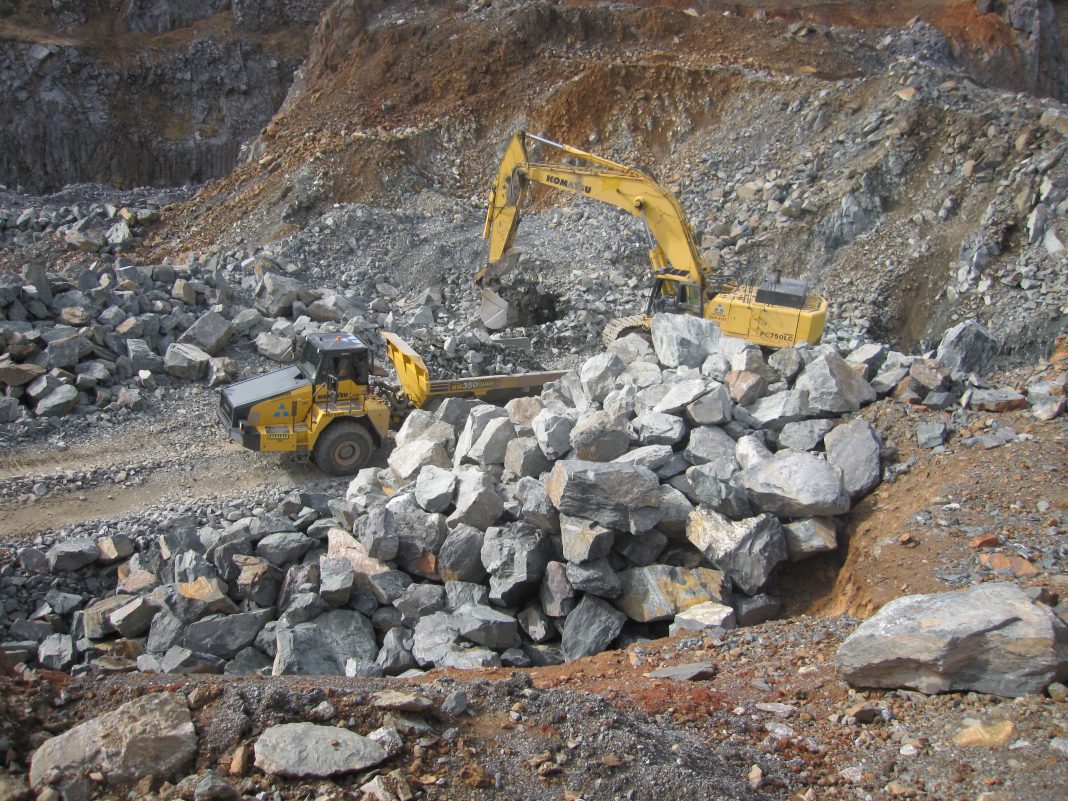 Kitui county government has suspended a limestone mine after an uproar by the community over massive damage.

According to the county, the mine was carried out by Ndovu cement who did not seek consent from the county, nor the nearby community.

“Several houses were damaged, schools distroyed by these investors, and we were wondering where the government was while this was going on.” Said one community member.

The company license was suspended over allegations of environment degradation due to the massive blasting and operations at the limestone mine.

The developer, Ndovu cement is yet to comment on the suspension.

Kitui county government has ramped up efforts to restore its degraded environment in an effort to restore forests, and protect the arid soil from erosion.