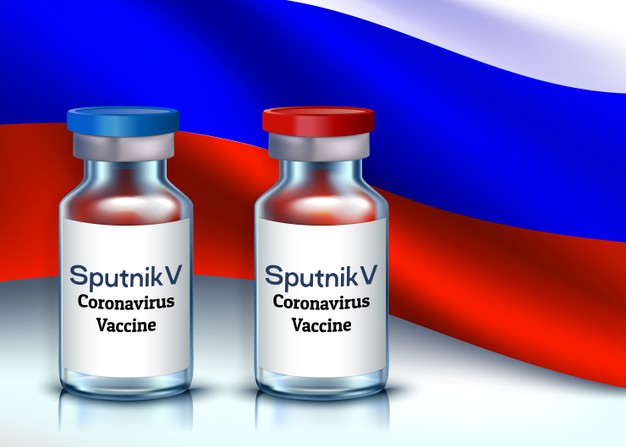 The Kenya Medical Association (KMA) has commended the government for banning the importation, distribution and administration of COVID-19 vaccines by private pharmacists.

In a presser, the KMA president Were Onyino said there was need to uphold the government committment to providing the vaccine for free, and block all avenues of extortion.

“We support the initiative announced by the Ministry of Health where the government will be the only entity to engage and import the vaccines directly from the manufacturers,” he said.

Mr. Were Onyino however, urged the government to ensure the vaccines meet international safety standards and approval by the World Health Organization (WHO).

“The vaccination process should be highly ethical and transparent. All forms of fraud and cheating by both providers and consumers should be discouraged, monitored and heavily punished irrespective of the status of the culprit. We do believe that if this is done, it will ensure that there is an equitable roll out of the vaccines in Kenya in a manner that is transparent and accountable,” he said.

So far reports say the Deputy President William Ruto is among high ranking individuals who took the Russian vaccine.