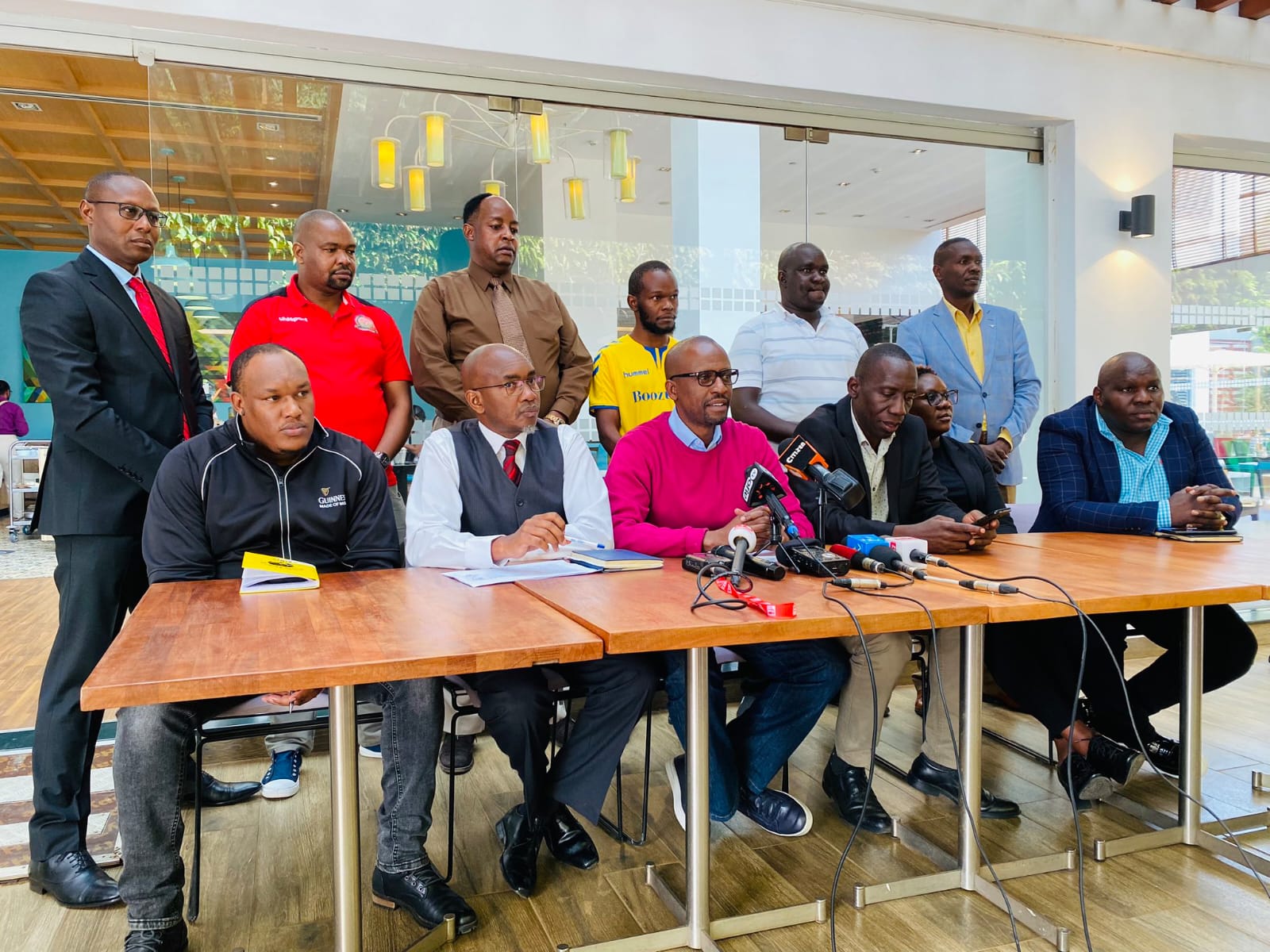 On Wednesday, September 21, a group of Kenya Premier League clubs met to discuss the current standoff between the government and the Football Kenya Federation (FKF)

The 18 clubs declined to participate in a league managed by the FKF Transition Committee at the meeting.

“We have unanimously resolved as Kenya Premier League Clubs that we will not take part in any competition that is not recognised and sanctioned by the world governing body, FIFA.

“What we are saying is that the 18 clubs of the Premier League have decided that we will only play in the 2022/2023 season in a properly FIFA-sanctioned league because it’s the only way that our teams and our players are going to benefit,” the joint statement read.

The clubs stated that boycotting the season would be a waste of both investment and time.

They also noted that clubs like Tusker began training after learning that the Transition Committee was in talks with FIFA.

“There are things that happen and you look back and say ‘was that good for us?’ and we are saying enough is enough. Some clubs do not have enough of that,” Gor Mahia CEO, Ray Oruo noted.

Nairobi City Stars CEO Patrick Korir stated in a statement that the clubs were ready for the season but under a FIFA-sanctioned league.

“We clubs have been for the next season, now the kick-off date we have been given several of dates to an extent we have no idea, by whom that’s not for us to say. However, the day a FIFA-sanctioned league will give a kick-off date we will all be ready,” Patrick Korir noted.