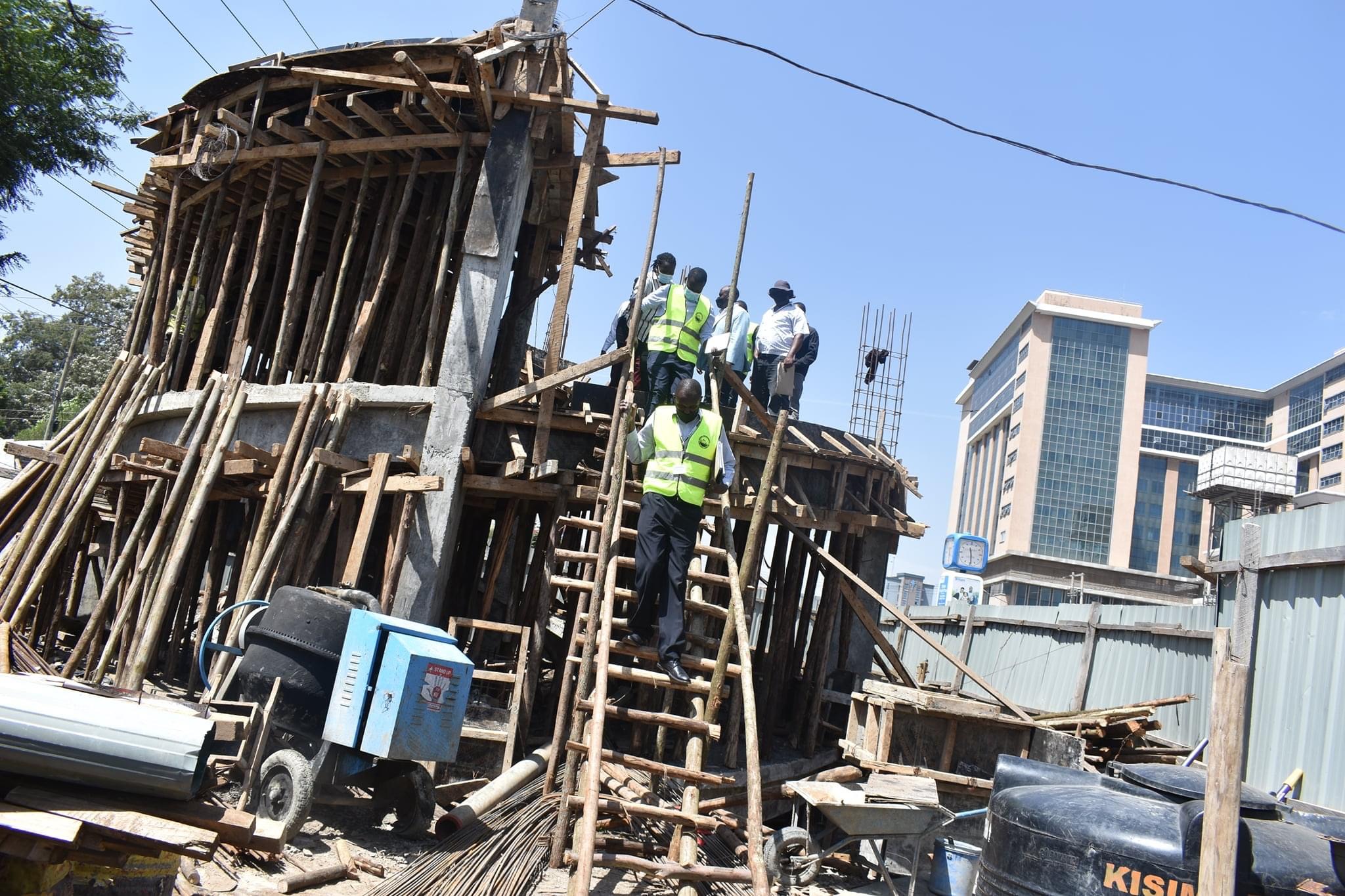 Kenya Urban Roads Authority has responded to a claim that bridge construction works is causing disturbance to patients.

In a worded post, KURA said all the stake holders were involved before the construction plans begun.

“Before we embarked on implementing the footbridge construction project, eleven  Public & Stakeholder engagements were conducted and Nairobi Hospital was fully involved.”

KURA added that the hospital had initially complained about the bridge, forcing engineers to relocate the infrastructure.

“Correspondence has been made with the hospital and they gave their input requesting the bridge to be moved 50 meters from the original location and it was done.”

However KURA has insisted the works will go on as public safety comes first.

“Public Safety is at the core of our mandate & thus we CAN NOT stop undertaking the footbridge construction which after completion will save lives. The statistics of the pedestrians knocked around KNH are alarming and thus a footbridge is urgently needed to avert more deaths!”

Nairobi Hospital had earlier accused the agency contractors for creating disturbance to the sick.

The footbridge is among a set of KURA enhancements to protect pedestrians.